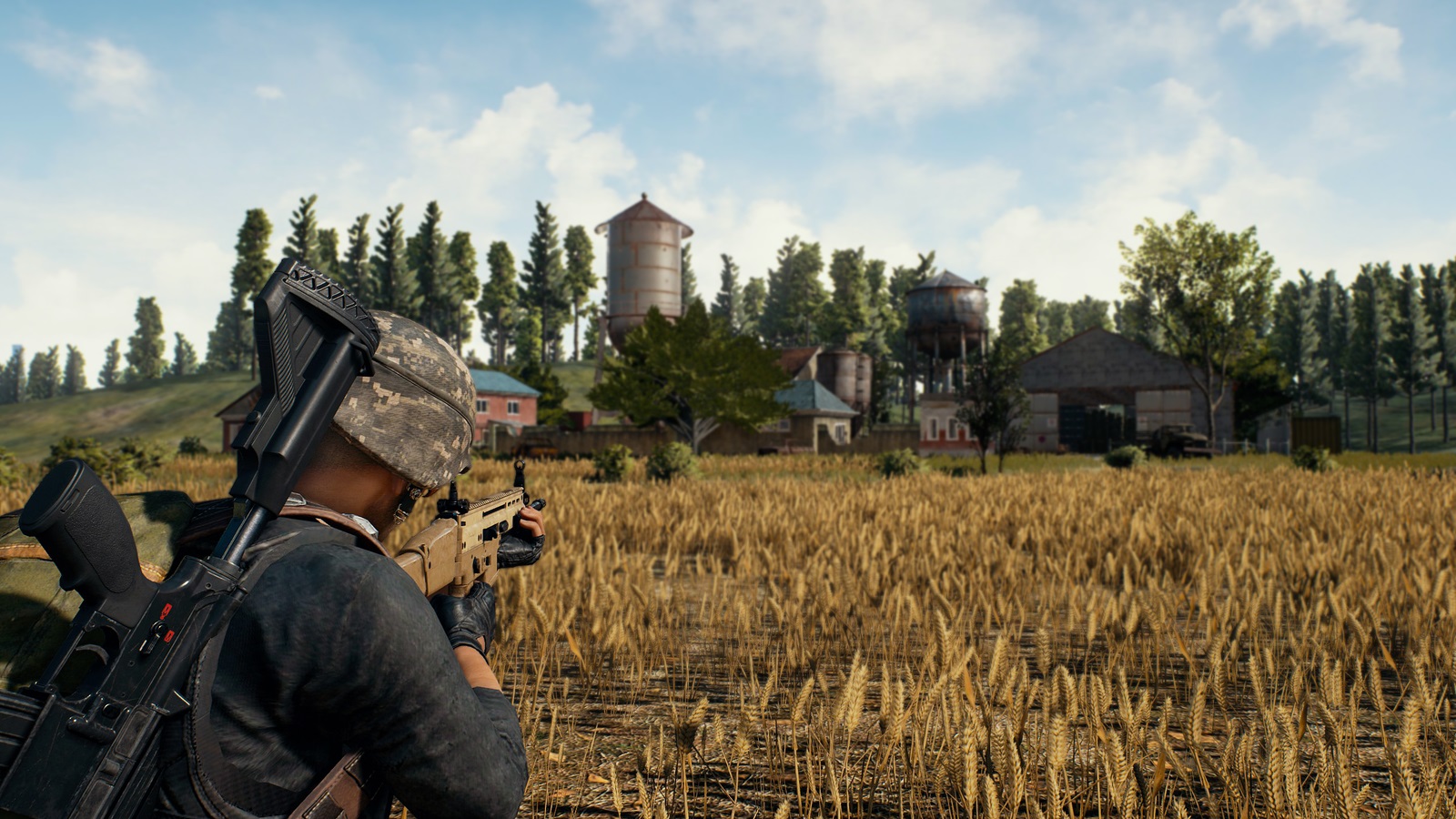 PlayerUnknown’s Battlegrounds could be considered a hit rather quickly after it launched on Xbox One last week. Within 48 hours, it had already sold more than a million copies. But its eventual popularity was never really a question. This was destined to do numbers.

A more contentious issue was how it performs on Xbox. There’s widespread talk of low framerates, with Xbox One S being noticeably worse that Xbox One X. This breakdown from Digital Foundry does a fine job explaining the situation. (In my experience, it was perfectly playable on Xbox One X once your character actually gets on the ground; the plane stuff can be pretty rough.)

But, the Xbox version is still in early access. There’s room for improvement, and improvement is necessary. Developer PUBG Corporation has taken the initial steps by releasing the first update for Xbox One. Nestled in the long list of changes is the vaguely-put “first pass visual and performance improvements.”

It’s impossible to qualify or quantify what that means. PUBG Corporation is never going to say something like “frame rate is now 4 percent more stable.” The patch size is 4.7GB, which is substantial. But it’s still a “first pass” which doesn’t invite illusions that this is finalized. There’s probably a long way to go, but this is a start. A literal start.