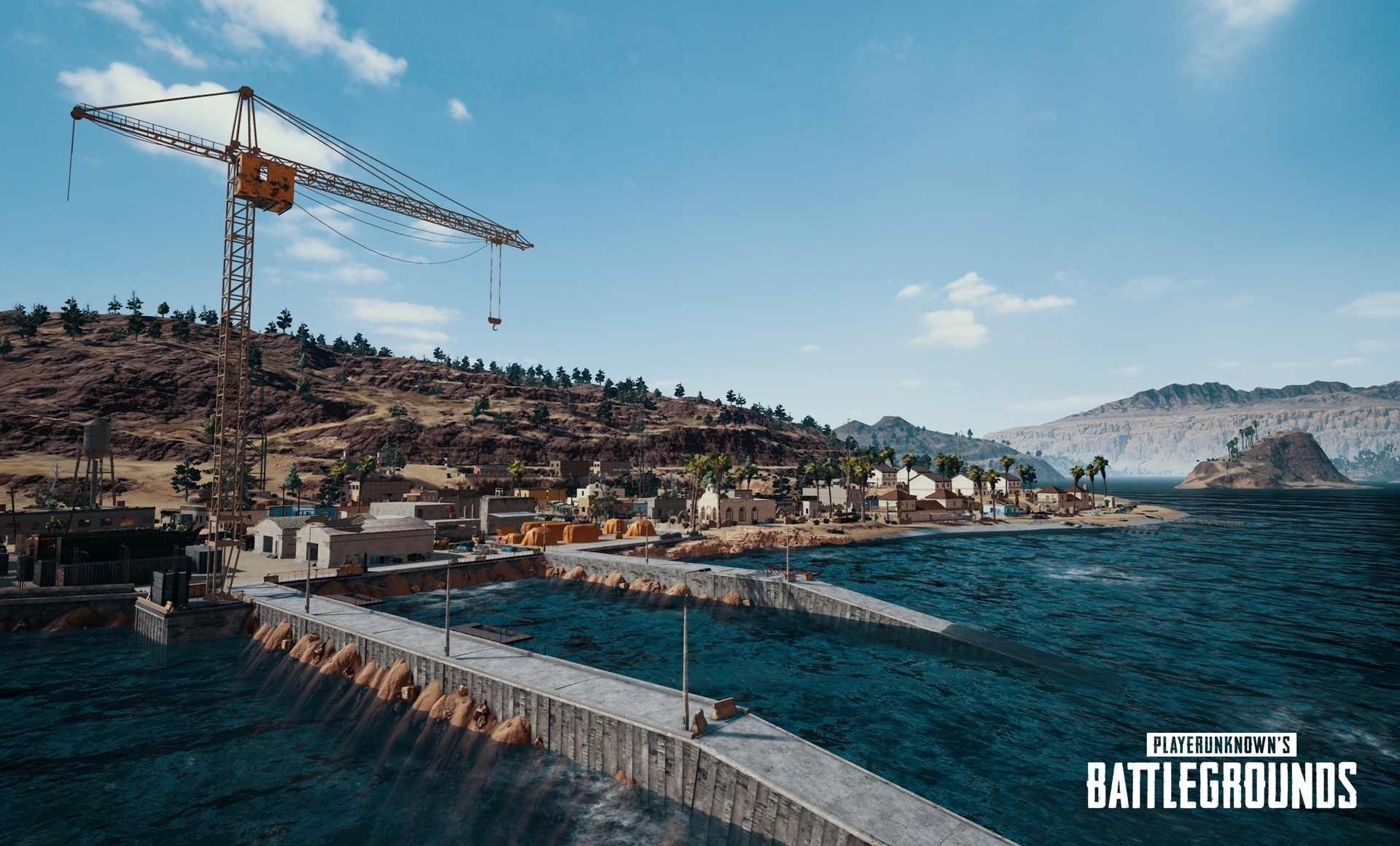 I’ve got that kid-in-a-candy-store feeling

We’ve seen bits and pieces of the new PlayerUnknown’s Battlegrounds map in recent months, but this is our best (and hopefully final) look at the desert locale prior to its launch in the live game.

The development team has shared another batch of screenshots, viewable below, and revealed the map’s name. Step aside, Erangel, it’s Miramar’s time to shine.

There are also descriptions of the main points of interest, from the densely-packed city of Los Leones to the oceanside town of Valle del Mar. I’m eager to find out which city will be my new Lipovka.

As for the release timing, the latest word is that “Miramar will be playable during the final test round before PUBG hits version 1.0.” I’m ready to dig in. So, so ready.