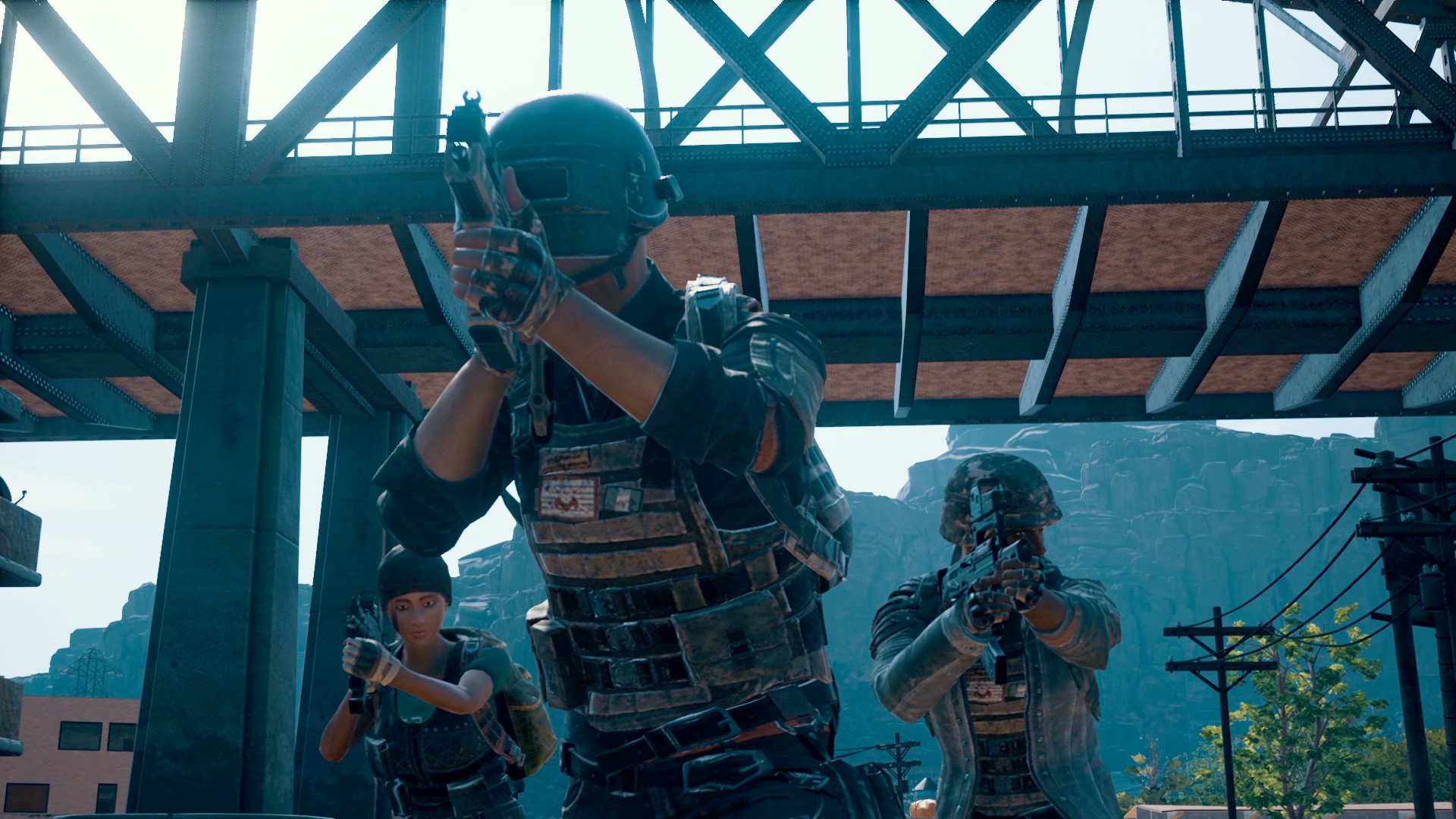 One of my most-wanted features when I first got into PlayerUnknown’s Battlegrounds was the ability to see who had killed me. I wanted to follow my assassin’s journey, to watch and learn from their decision making, to witness them make it into the top two and then accidentally give themselves away with a horrible grenade toss and get lit up like a fool. Y’know, the simple pleasures in life.

We’ve had a death cam in PUBG for a while now, and it’s a nice little addition, but the time has come for a full-on spectating option. With the new test-server update on PC, players can now watch their killer in spectator mode and cheer for their untimely demise. Here’s how the system can play out:

The killer spectating even chains to your killer’s killer and beyond. I really dig this.