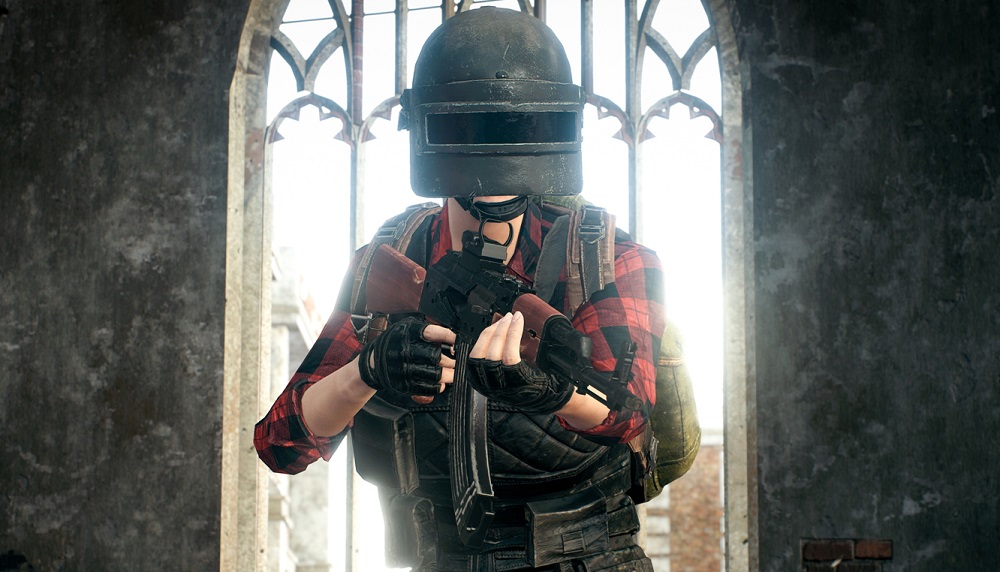 After two years of tentative work, while building a community of some 70 million players, publisher Tencent has been forced to close its Chinese release of PlayerUnknown’s Battlegrounds, following the title’s inability to gain approval from the government’s State Administration of Press and Publication.

Since 2017, a localised “test build” of the battle royale title has been in development, which includes various changes to the game’s aesthetics and violent content, necessary for the title to be approved for release. Ultimately, the problem came down to in-app purchases, which the government would not approve, given PUBG’s war-based content.

In a bizarre twist however, Tencent has replaced PUBG with an all-new patriotic title, Game for Peace, which the publisher states “pays tribute to the blue sky warriors that guard our country’s airspace,” referencing China’s air force. Amusingly, Game for Peace is reportedly PUBG in almost every single way, and previous PUBG players have found their accounts – even their in-game stats – automatically transferred to the new title.

“It’s almost exactly the same,” noted IHS Games analyst Cui Chenyu. “The gameplay, the background, the graphic design and the characters, they’re almost the same.” Incidentally, Game for Peace has found approval for monetisation from the government.

PlayerUnknown’s Battlegrounds is available now on PS4, PC, Xbox One and mobile devices.