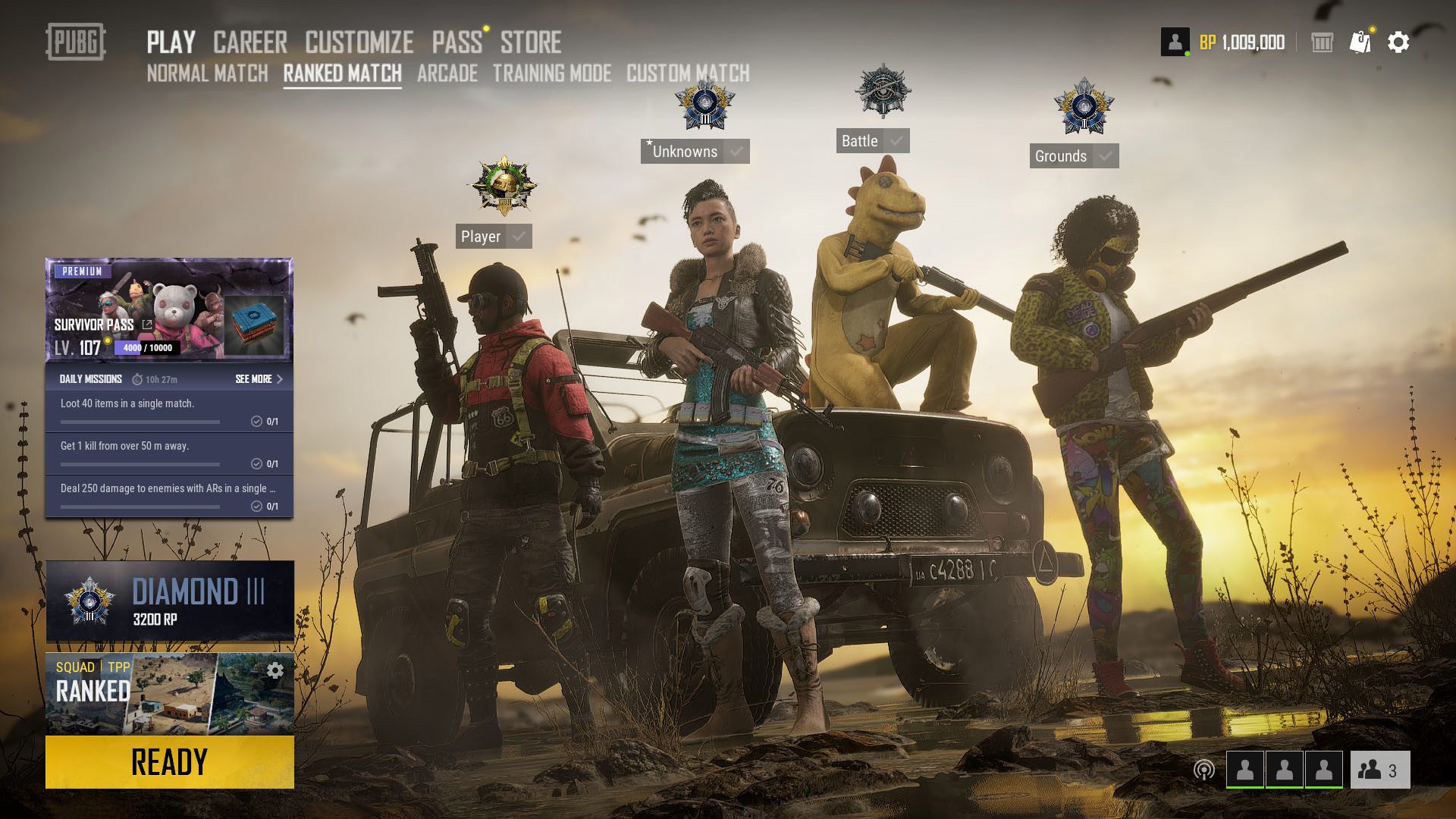 There comes a time in every young battle royale game’s life when bots need to enter the equation whether week-in, week-out players want them muddying up the place or not. PUBG is hoping to help inexperienced players learn the ropes by pitting them against AI-controlled cannon-fodder.

In a blog covering the 7.2 update that just hit the PC test servers, PUBG Corp admitted that, unsurprisingly, bots are a “controversial topic among the community.” The studio also mentioned a few notable caveats: bots are very much a work-in-progress – they can’t lean, ledge-grab, jump, or throw yet – and they won’t be placed in human squads. Bots also won’t muck up Ranked matches.

“While PUBG veterans continue to hone their skills and improve, we’re seeing more often that many newer players are being eliminated early with no kills – and oftentimes with no damage dealt.”

“Bots will only appear in normal games and are designed to appear less as your skill increases, but we’re also aware of their current state and are looking at your feedback,” the developer said. “We’ll be adjusting the balance, intelligence, and functionality of bots as time goes on.”

The number of bots you might encounter in a normal game of PUBG on PC will vary from match to match – it’s a mix of “player skill” and the server’s “matchmaking pool,” according to PUBG Corp.

The patch notes also delve into Ranked mode, which is its own thing with its own rules. For Season 7, the player count caps out at 64 players, crossbows won’t spawn, there’s no Red Zone or Motor Glider, and “the timing and speed of the Blue Zone have been adjusted to increase the pace of play.” These settings will change over time, and right now, Erangel, Miramar, and Sanhok are all fair game.

If that high-pressure scenario sounds like your cup of tea (I wish I had your nerves of steel), it’s worth noting that you can play Ranked in one-, two-, and three-person squads, but there are restrictions on how big of a skill gap you and your mates can have. Currently, the gap can’t be more than ten divisions.

The first five Ranked matches count as “placement matches,” your Rank Points are impacted by “kills, assists, and personal placement,” and you’ll get seasonal rewards based on your highest tier.

Even just thinking about climbing the ladder in PUBG is stressing me out. I’ll sit this one out.