And a higher chance to get a free crate

PlayerUnknown’s Battlegrounds‘ crates have nudged players a little too aggressively toward microtransactions ever since the game’s 1.0 release. Currently, spending in-game points will result in getting a Desperado crate about 40 percent of the time — that’s the one that costs real money to actually open.

Developer PUBG Corporation has a new system that better suits both the people who want to spend money and the folks who just want to open the free crates. Tomorrow, PUBG is adding both the Fever (paid) and Militia (free) crates. Accompanying that rollout is a recalibration of how frequently each one drops. Now, paid crates will randomly appear 20 percent of the time instead of 40 percent.

However, high rollers can simply nab a microtransaction-fueled crate rather than hoping for a one-in-five drop. Right next to the random crate is the option to purchase a Fever crate straight away. It seems like a win-win-win. PUBG Corp can still emphasize a monetization model, people can spend money if they wish, and the rest are left getting more of the free crates. 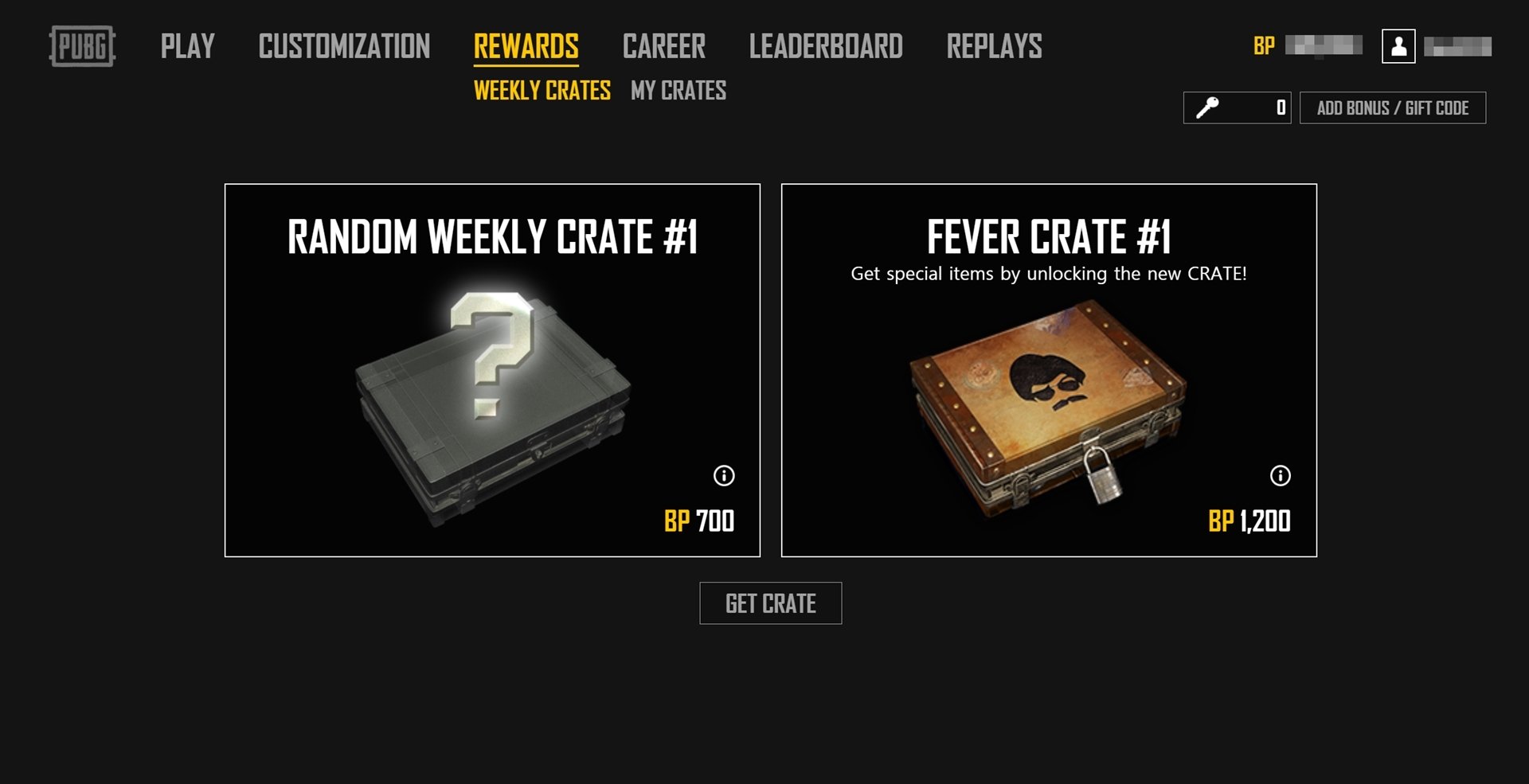