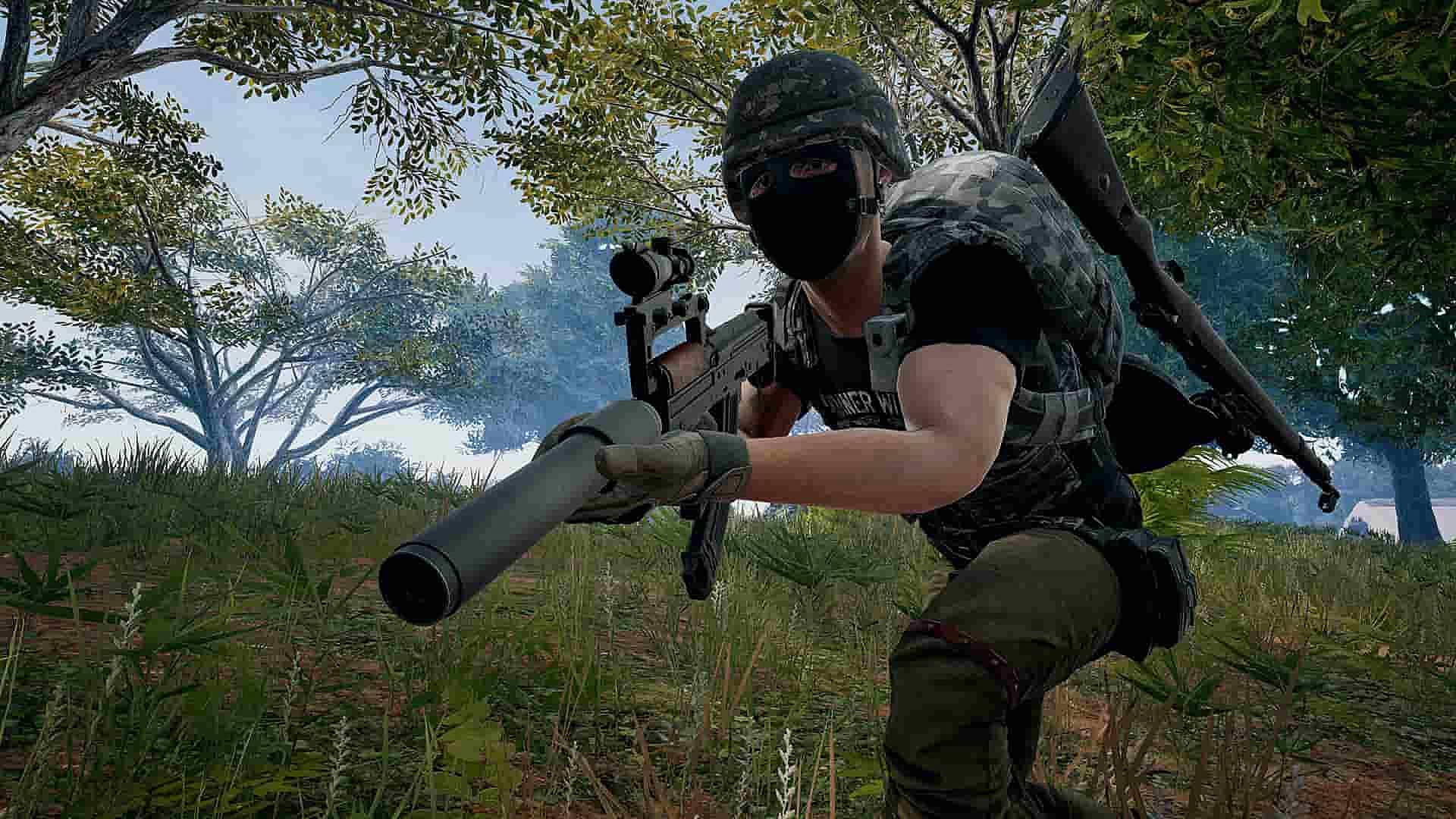 For a while now, there have been claims from fans that the maps in PlayerUnknown’s Battlegrounds are basically asset flips. To quickly get the uninformed up to speed, asset flips are when a developer buys things like character models or buildings from an engine storefront (such as Unreal or Unity) and plunks them into their game without a thought. This has even lead to wholesale reuploads of engine demos on Steam, which is an entirely different can of worms I won’t get into.

Anyway, intrepid fans have dug around on the Unreal store and found asset packs that look strikingly similar to specific areas of PUBG’s maps. This is where those claims are stemming from, but developer PUBG Corp has now set the record straight. In a post on the PUBG subreddit, PUBG Corp’s communications lead Ryan Rigney explained the design process for each map in the game world and how some assets were purchased while others have been created from scratch.

“The first thing to understand,” Rigney begins, “is that if you’re just starting up a team, you’ve got to lean on asset store work because that’s the only way you can spin up a game fast, and for a reasonable price, to quickly find the fun. Hiring an art team of 40 people to ‘try a game’ and ‘see if it’s fun’ is simply not a smart way to work—this is what the asset store is for! It’s a great resource for teams that want to work smart.”

He then goes on to detail how the first map, Erangel, is a combination of in-house work from PUBG Corp’s Korea HQ, assets purchased from the Unreal store and even work done by an outsourced team in the US. The work done by that outside team was so well received that PUBG Corp even decided to create a studio in Wisconsin dedicated solely to art. With this new studio, the second map (Miramar) came to pass.

“As our in-house art teams built Miramar,” Rigney continues, “they began to rely less on store-bought assets, although they continued to use them strategically because it just doesn’t make sense to build everything in the game world yourself.” One of the lead artists, a man named Dave, is quoted as saying, “Why should one of my artists spend two weeks on a generic sculpt if they could instead spend that two weeks adding real value for players elsewhere? How many times should a telephone booth be modeled?”

The post then ends with a statement that each map will continue to use less and less store-bought assets, but that the practice is essential in focusing on more important issues. Rigney even calls the whole debate an “oversimplified tale,” which I agree with. I can definitely see the logic in not reinventing the wheel. When the general art style of PUBG is “realism,” there is only so much you can do to differentiate yourself from the pack.

Maps aren’t even the biggest problem that PUBG has. There is still that whole issue of cheaters, though that will likely never be completely solved.