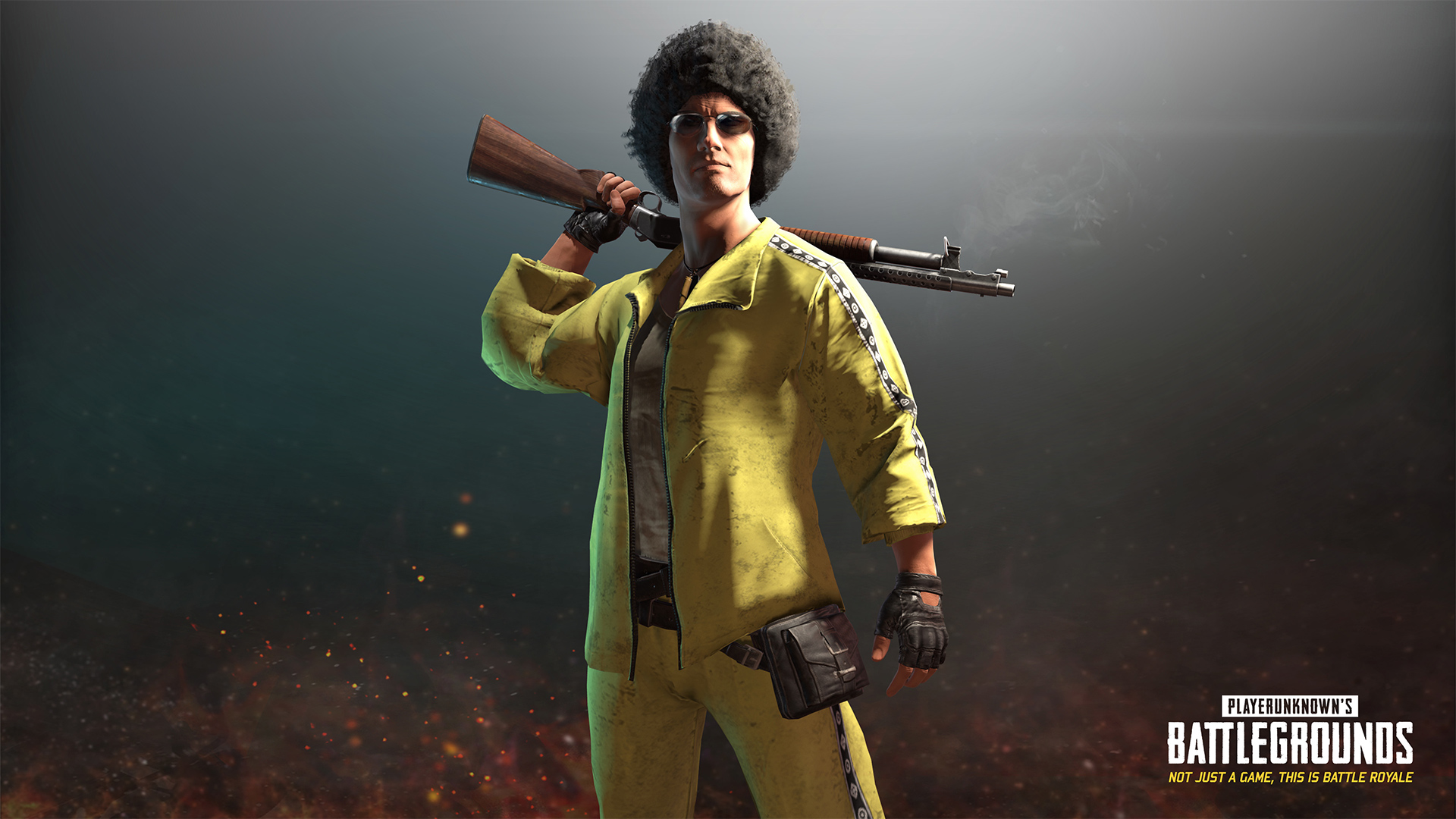 Just the other day, I was telling Ray that I’m liable to spend real money on cosmetic items if they’re for a game I’m super into and intend to play long-term. He concurred. That first purchase is dangerous, though — it opens the floodgates, making each subsequent purchase that much easier. It’s the main reason I’ve yet to pay for a Loot Box in Overwatch despite adoring that dang game. I’d be ruined!

Anyway, we had this conversation while playing Battlegrounds. You know where this is going…

“We’re aware that many of you want new in-game skins to further customize your character,” Brendan “PlayerUnknown” Greene wrote in a post on Steam. “While we won’t be rolling out the full system until we move out of early access, we would like to provide more content as well as test the basic crate & key system we want to implement in the final version of the game.”

Beginning August 3, you’ll be able to open three new crates that contain items inspired by Battle Royale. The first two — the Wanderer Crate and the Survivor Crate — are free to open once you buy them with Battle Points earned from PUBG matches. The third crate, on the other hand, needs a key to unlock.

Keys for the Gamescom Invitational Crate will cost $2.50, with proceeds going toward the upcoming Gamescom PUBG Invitational. More specifically, sales will be used:

If this seems like one of those limited-time things, that’s because it totally is — the Gamescom Invitational Crate will be removed on August 27, though its items will remain tradable and its keys will still be available for purchase after that date. This is all to be expected for this type of game. 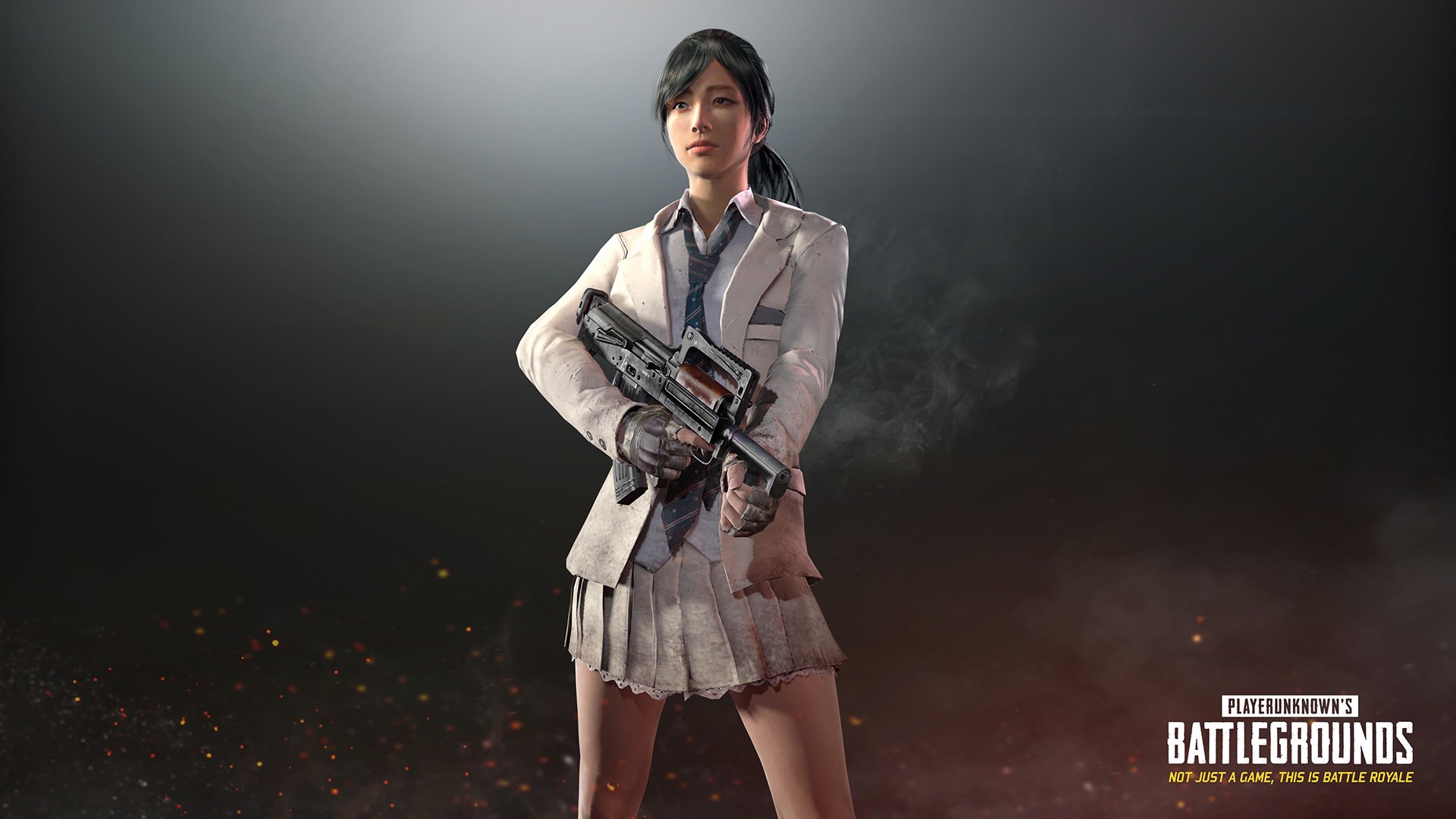 “Each of these crates will include one set of the themed clothing, on top of other cosmetic items,” said Greene. “The third crate […] will have the most diverse pool of themed clothing.”

Lastly, a new monthly content update for PUBG is also rolling out on August 3. We’re getting first-person server options for NA and EU solo and duo modes, an FOV slider for first-person, and a new rifle.