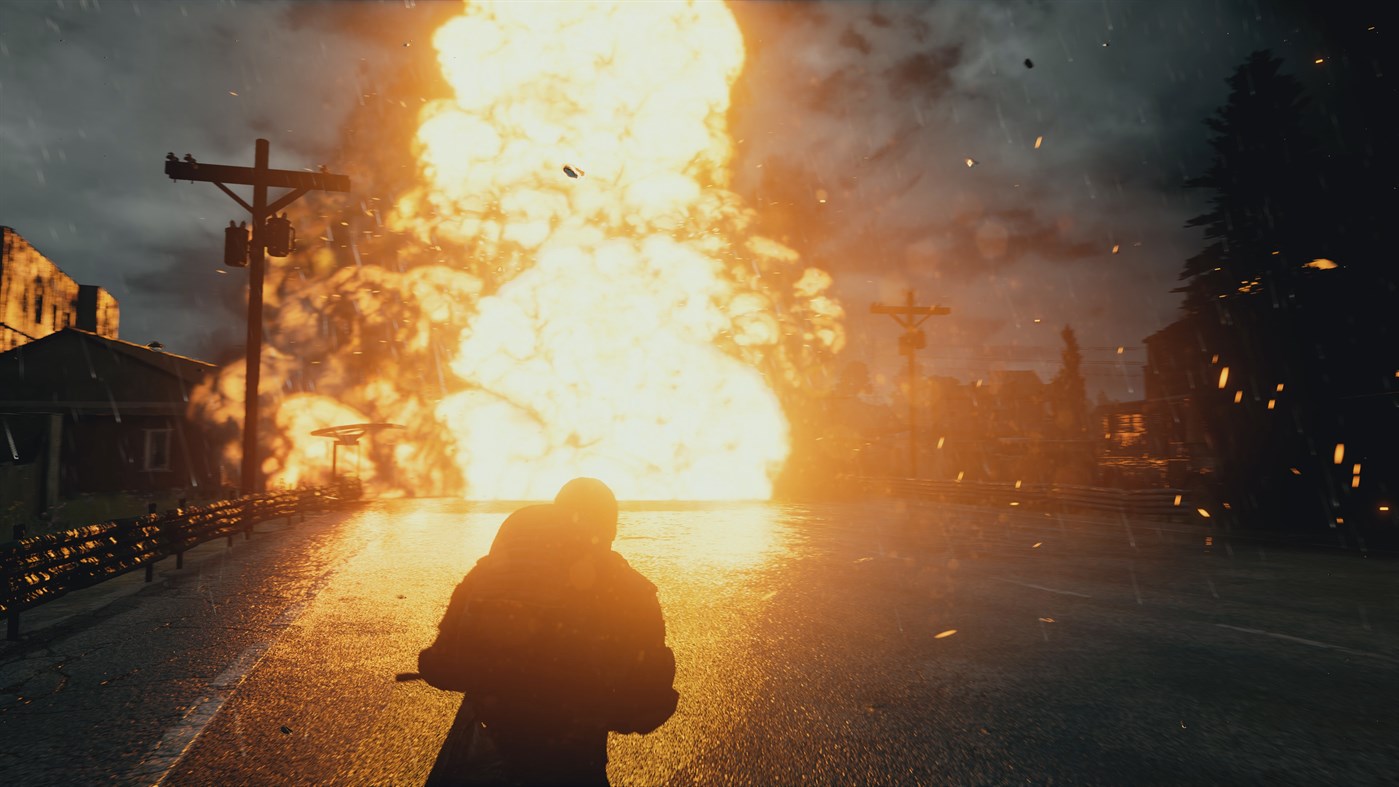 In full effect in October

There’s about to be more people competing for chicken dinners on consoles. Except, you know, it’s still 100 people per match.

As a part of today’s Inside Xbox presentation from gamescom, it was revealed that PUBG is merging console player bases. Cross-platform functionality between PS4 and Xbox One is coming in the near future. It’s being introduced to the test server in late September, and it’s planned to go live for everyone in early October.

[email protected] director Chris Charla mentioned that this move will deepen the player pool. Cross-platform play will likely get console players in matches with more people who are close to their ranks. Given that everyone’s playing on a gamepad, there’s no competitive advantage; PC-to-console functionality hasn’t been implemented for obvious reasons.

PUBG is just the latest game to support cross-platform play between PS4 and Xbox. It joins Fortnite, Rocket League, Dauntless, and Call of Duty: Modern Warfare, which is the exhaustive list of cross-platform titles between Sony and Microsoft. The list seems small, but it’s significant because it’s growing all the time. Breaking down barriers!