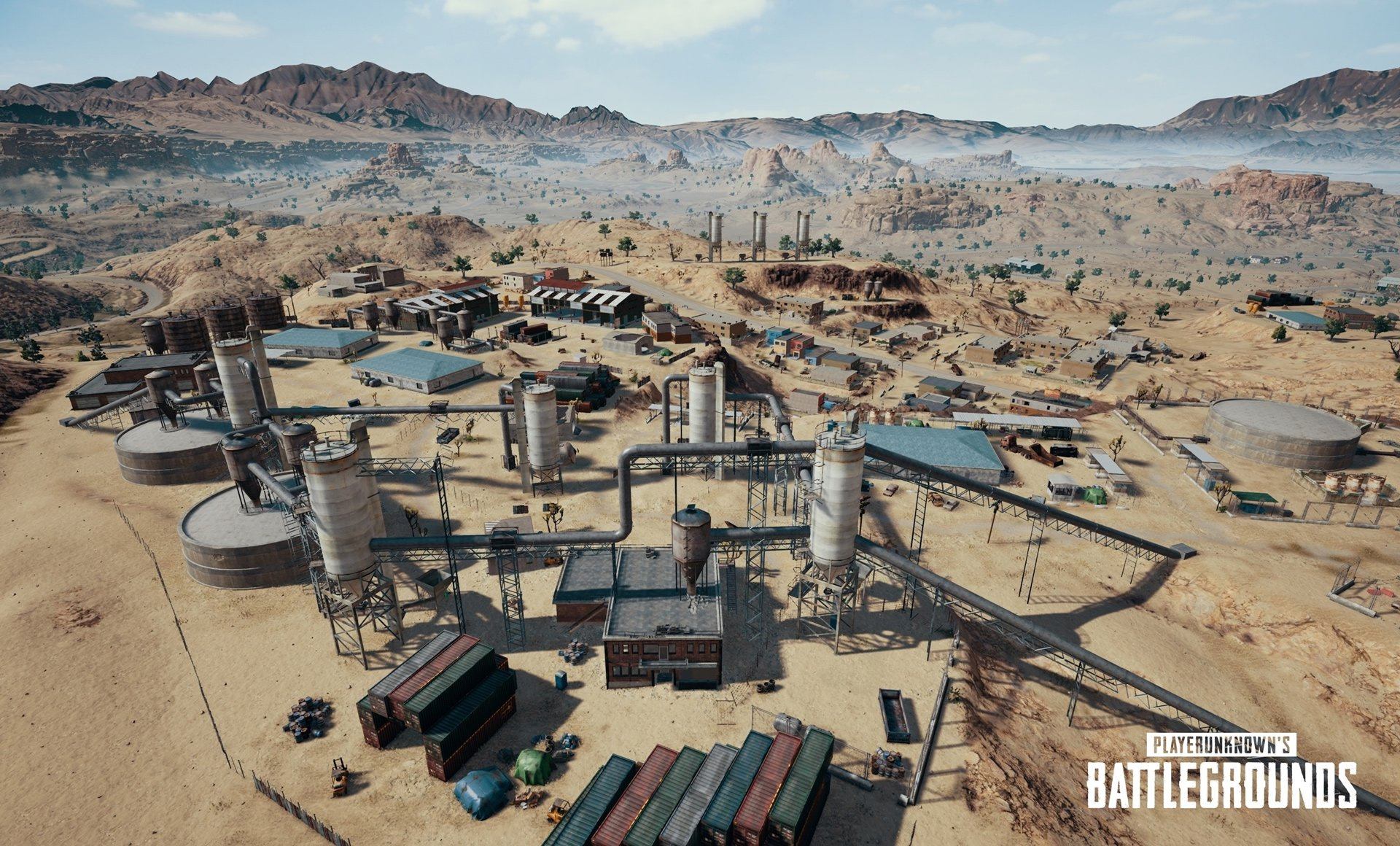 The desert map will be playable tonight on PC test servers

There’s been a lot of speculation about when exactly PlayerUnknown’s Battlegrounds will hit its 1.0 release on PC and launch on Xbox One. We got our answers tonight at The Game Awards.

PUBG is first appearing on Xbox One with its work-in-progress Game Preview version on December 12, while the PC version of the game is working toward its 1.0 launch on December 20.

“Both versions are being developed at the same time, but they both have their own separate roadmap,” according to PUBG Corp. “Various Xbox One features and functionality will change and come online over time just like they have on PC, with our goal being to have both versions align to each other as soon as possible.”

Before that, though, we’ll be able to preview PUBG‘s second map, Miramar. It’s playable tonight at midnight Pacific time on PC and will eventually make it over to Xbox One in “early 2018.”