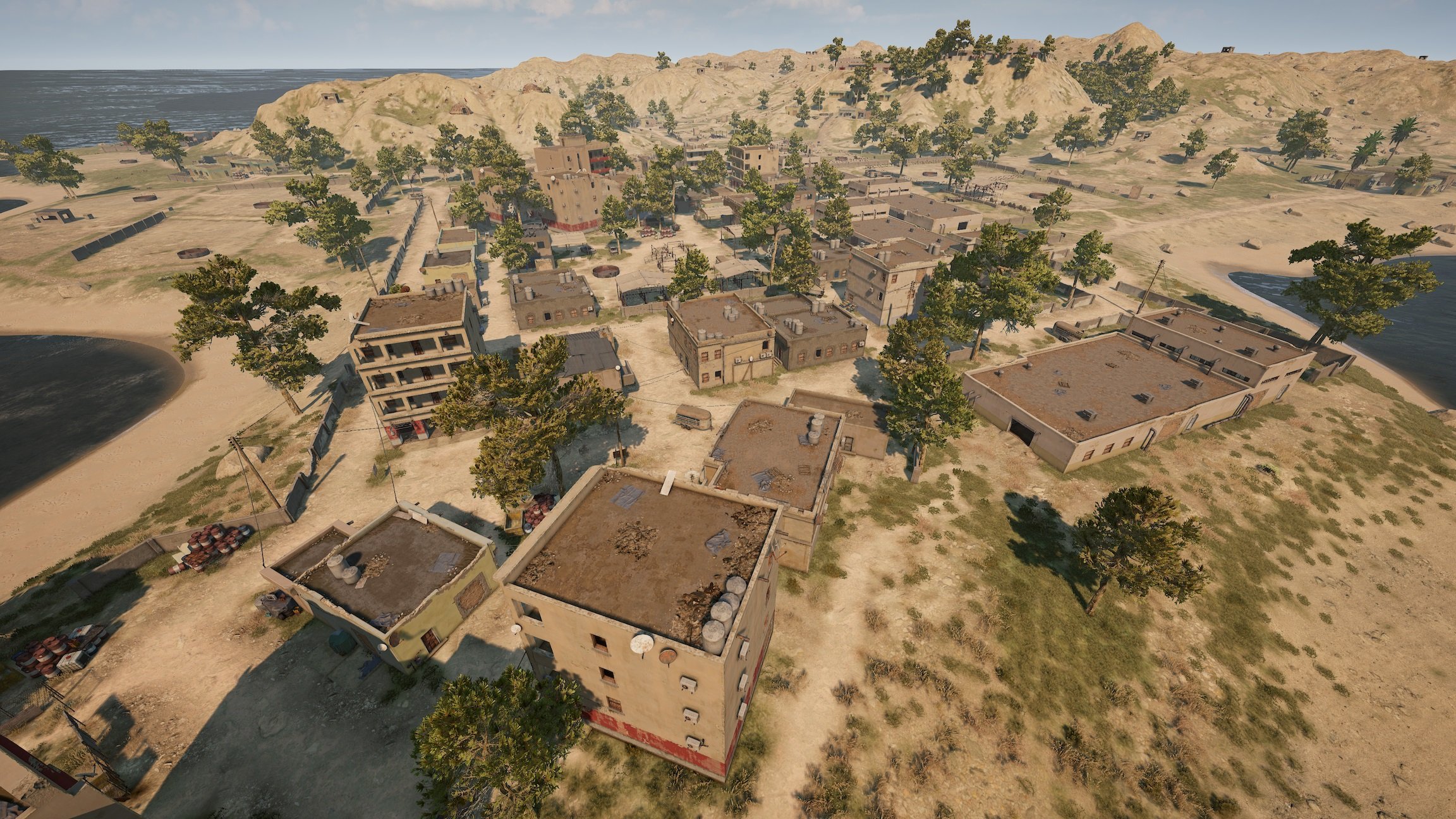 Two weeks ago, PUBG debuted its smallest map ever: Karakin, a 2×2 kilometer killing zone that ensures death comes quick and just for all but one survivor. There was one major problem, though. Too many players found that they never really had a chance to defend themselves.

Now that Karakin is live on all PC builds of PUBG, developers are scrambling to respond to cries that there’s not enough loot to go around. The solution is simple: Give them more guns. That should make all the killing more even-handed.

A hotfix has been deployed on PC (consoles don’t yet have Karakin) with the following changes:

Before the update, the Karakin meta was to immediately find sticky bombs, blast into an underground tunnel, and loot the hell out of it. Those bunkers were the most reliable places to find good gear. Now, there should be stone cold killers all over the map. Karakin is not for the faint of heart.