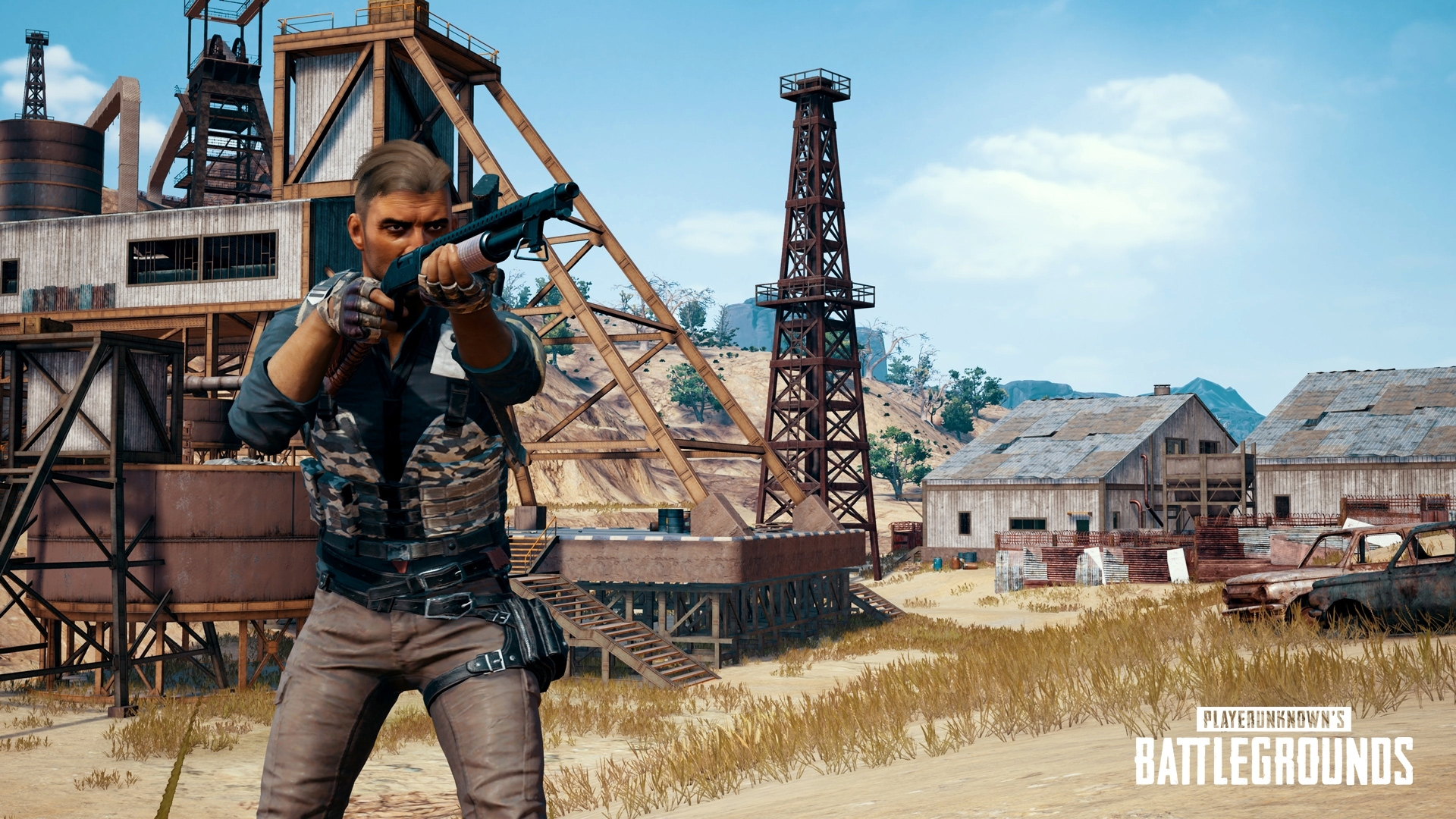 Though you’re probably better off waiting until tomorrow

The official launch is planned for December 20 at 11:00pm Pacific, but before PUBG can say goodbye to Steam Early Access, it’ll undergo server maintenance for five hours starting at 6:00pm Pacific. During this time, the test servers will be unavailable “to ensure a smooth transition to PC 1.0.”

It’s only recently that I’ve started messing around on the test server to experience the new map, weapons, vehicles, vaulting capabilities, and user interface that’ll be available in the 1.0 release. I’ve gotta say, it’s good. Really good. So good that I’m tempted to try playing PUBG tonight despite knowing full well it’s going to be a pain to get into a match with everyone else hopping on at the same time.