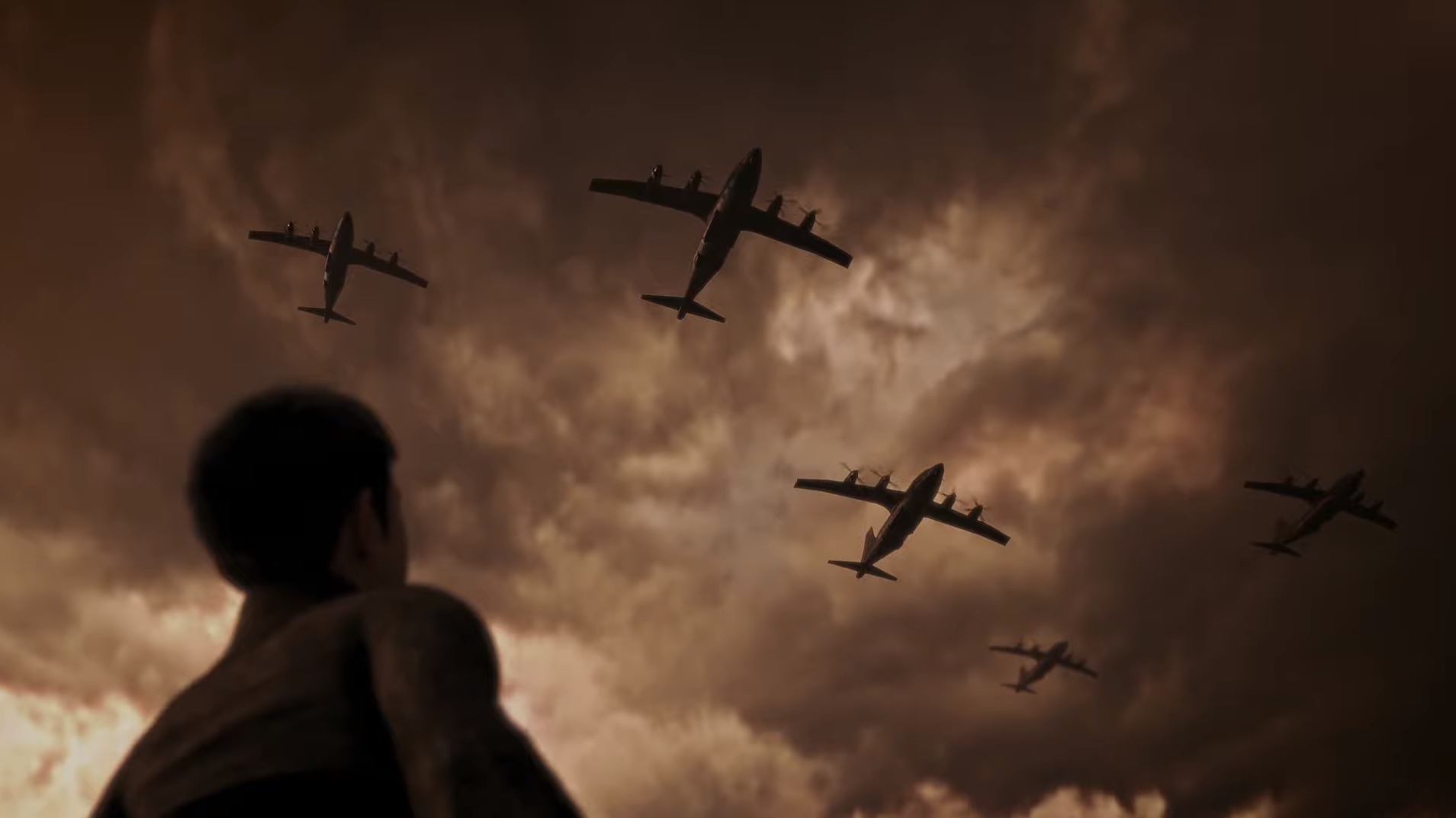 Of all the qualms people may have with the battle royale genre, insufficient bare-bones lore is low on the list. The premise is pretty self-explanatory: Kill or be killed; survive until the end because it is better to survive than to not survive. It’s really all the motivation that’s necessary to propel the gameplay.

PUBG Corp, evidently, doesn’t agree. In preparation for PUBG‘s Season 4, this cinematic backstory trailer was produced. What’s the reason for all this battle royale? A young boy was the sole survivor of some sort of war on Erangel, so now he makes people fight to the death for his amusement.

That’s right, he’s the puppetmaster — flying contestants onto the island 100 at a time, and watching from afar as they murder each other a la The Most Dangerous Game. Think about that the next time you’re forced into a firefight because the blue wall is pushing you out of position: There’s an insane dude sipping brandy and monitoring 100 screens, getting his rocks off every time one more combatant dies. Pretty weird, huh!