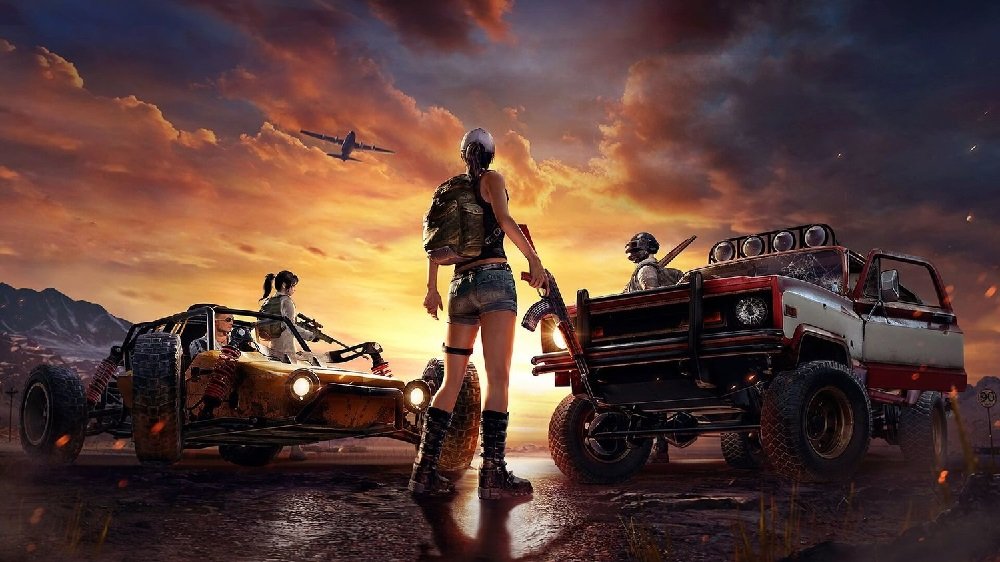 ‘I would say anything’s possible’

PlayerUnknown’s Battlegrounds (PUBG) has just released its eighth season of content, helping the battle royale title surpass a staggering 70 million downloads. While it can’t be argued that similar titles took PUBG‘s ball and ran with it, the pioneer of the Last-Person-Standing experience still has high hopes for its future.

Speaking in an interview with Eurogamer, PUBG Madison Studios’ Dave Curd spoke about the recent additions to the online shooter, while hinting at a variety of future plans. These included a possible remaster for original map Miramar, Season 8’s all-new Loot Trucks, and the controversial decision – made earlier in 2020 – to add bots to the battlefield.

Most interestingly, however, is Curd’s admirable insistence that PUBG is not even considering slowing down. It’s a commonly held belief that Epic Games‘ Fortnite has surpassed PUBG to the point of no return. While there is definitive truth to that statement, PUBG continues to pull in six figures worth of players on a daily basis. As such, Curd isn’t about to drop the curtain anytime soon.

“This is a game I want players to join 20 years from now,” stated Curd. “We want to keep telling stories. We want to keep providing fresh experiences. I would say anything’s possible.”

PUBG is available now on PS4, PC, Xbox One, and iOS and Android devices.