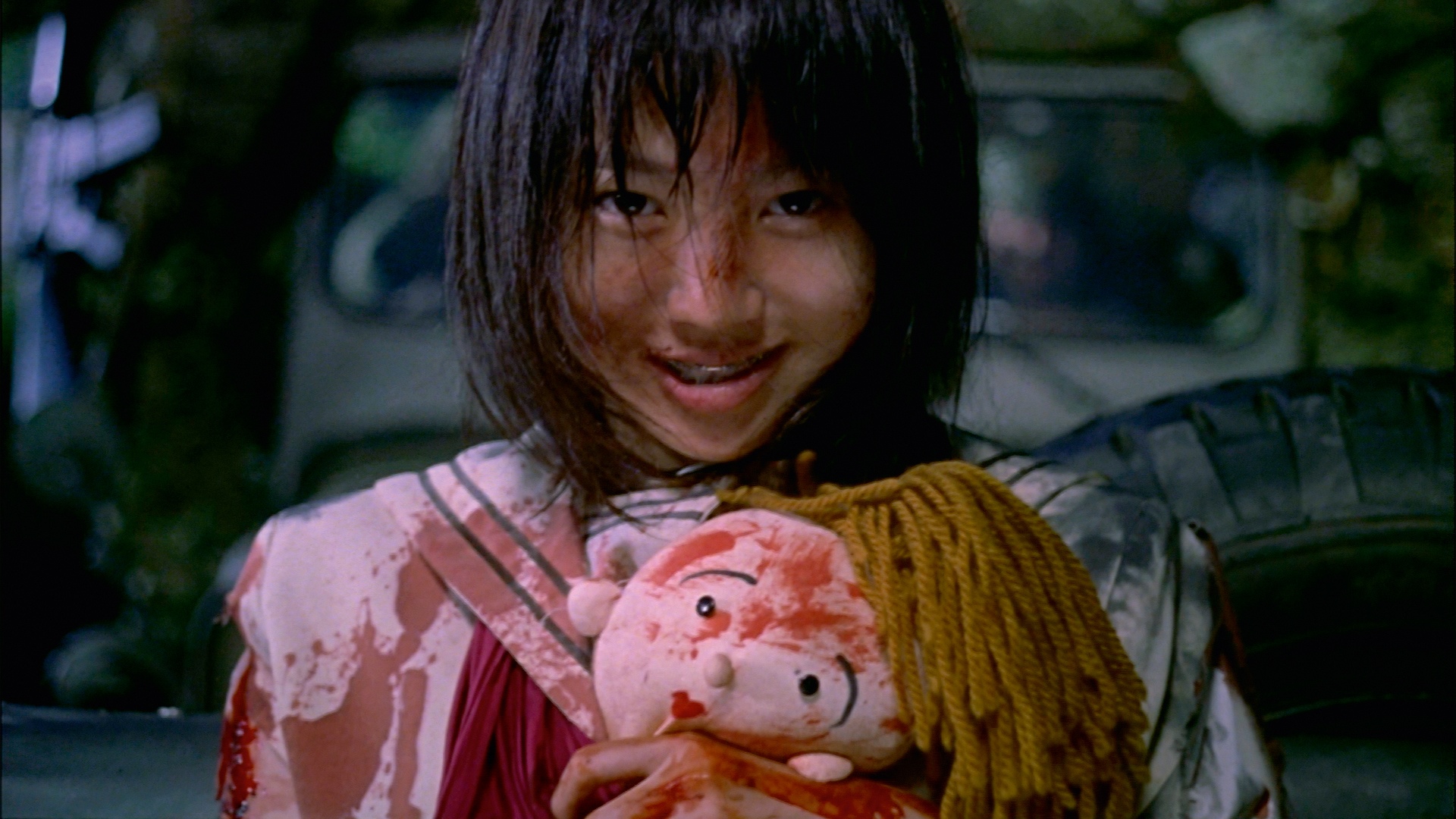 Can you tie in battle royale?

Around a month ago, PUBG Corp (makers of PlayerUnknown’s Battlegrounds) filed for a lawsuit against Epic Games (makers of Fortnite) on the grounds of copyright infringement. This was just another part of a long going feud that PUBG Corp had with Fortnite’s success. At one point, PUBG Corp claimed Fortnite was a “carbon copy” of its hit battle royale game. Now, though, it looks like the case will never make it to court.

PUBG Corp had sent a letter of withdrawal to Epic Games Korea this past Monday, effectively closing the case. PUBG Corp confirmed this action to Bloomberg, though hasn’t stated the reason for its decision. There is no word on whether an out of court settlement was reached, either.

One potential reason may be that both companies are partly owned by Chinese investment group Tencent Holdings LTD. Another could be that both games utilize the Unreal 4 engine, which Epic Games is the creator of. Whatever the case, hopefully, PUBG Corp learns to stop throwing around accusations of other devs copying them. You can’t patent an idea, just the execution of it.