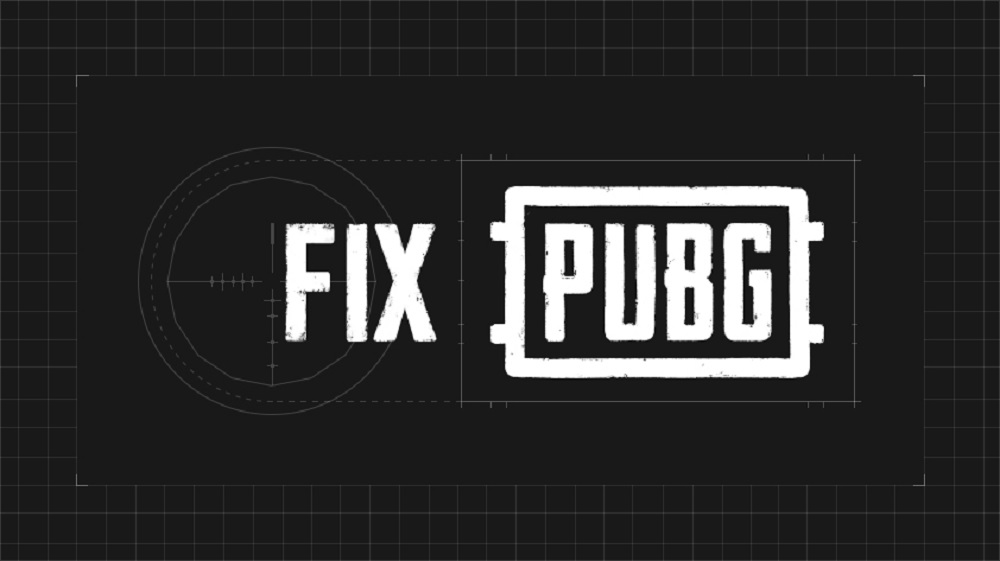 While I love the idea of PlayerUnknown’s Battlegrounds, the trickle feed of game updates has been really tough. Instead of focusing on improving game stability or locking down on cheaters, PUBG Corp has seemingly been putting its efforts towards monetization of its highly popular “battle royale” game. It has led to me giving up on playing the game since I’m tired of jumping onto a server and lagging out or getting random micro-stutters during intense gunfights. Hopefully, that is going to change soon.

PUBG Corp took to the Steam community forums to announce the new “Fix PUBG” campaign that is dedicated entirely to improving the actual performance of PUBG. As the post starts out, “Fix PUBG” is one of the most repeated phrases on any fan forum (such as Reddit) and PUBG Corp is finally listening.

Since we released PUBG as an Early Access game last year, the game has grown exponentially, and we’ve been fortunate enough to have millions of incredibly passionate players like you. However, we haven’t always been able to meet your expectations. Simply put, the game still has many unresolved issues…The bottom line is, you’re the reason for our success. You’ve stuck with us, and now it’s time for us to deliver the fixes you’ve been asking for.

To that effort, PUBG Corp has launched a website where users can track the progress of specific fixes being worked on for PUBG. A quick glance shows some confusing graphs, but highlights that PUBG Corp is aware of things like server stability, geometry streaming, anti-cheat implementation and bug fixing.

The @PUBG team has been working hard over the past months to gather your feedback, prioritize bugs and define a roadmap to implement fixes. Today, I am very happy to announce our plan to fix the game!https://t.co/jk5qhZqYm6 pic.twitter.com/Q2LoKVyKsO

The specific post on the Steam forum mentions these points:

Assurance is given that the Xbox One version of PUBG will not be left behind. While the PC version will receive fixes first, PUBG Corp is dedicated to making sure every platform gets the best possible battle royale experience is can.

Signing off, the post mentions that even after the campaign has run its course, PUBG Corp will still be taking feedback to ensure no further problems occur. While I won’t hold my breath on these fixes, it is nice to see confirmation from the devs that its game isn’t perfect. PUBG needs a lot of attention and I’m happy that it is finally getting it. While we may not see it return as king of the hill, a well-polished game is better than massive popularity.