PlayerUnknown’s Battlegrounds has been battling Counter Strike: GO and Dota 2 atop the Steam charts, and today the battle royale title reached a new milestone for itself: one million concurrent players.

It’s wild to think about where PUBG is at, how quickly it got there, and where it’s headed. I don’t envy the folks responsible for expanding the game and balancing their vision with the community’s. 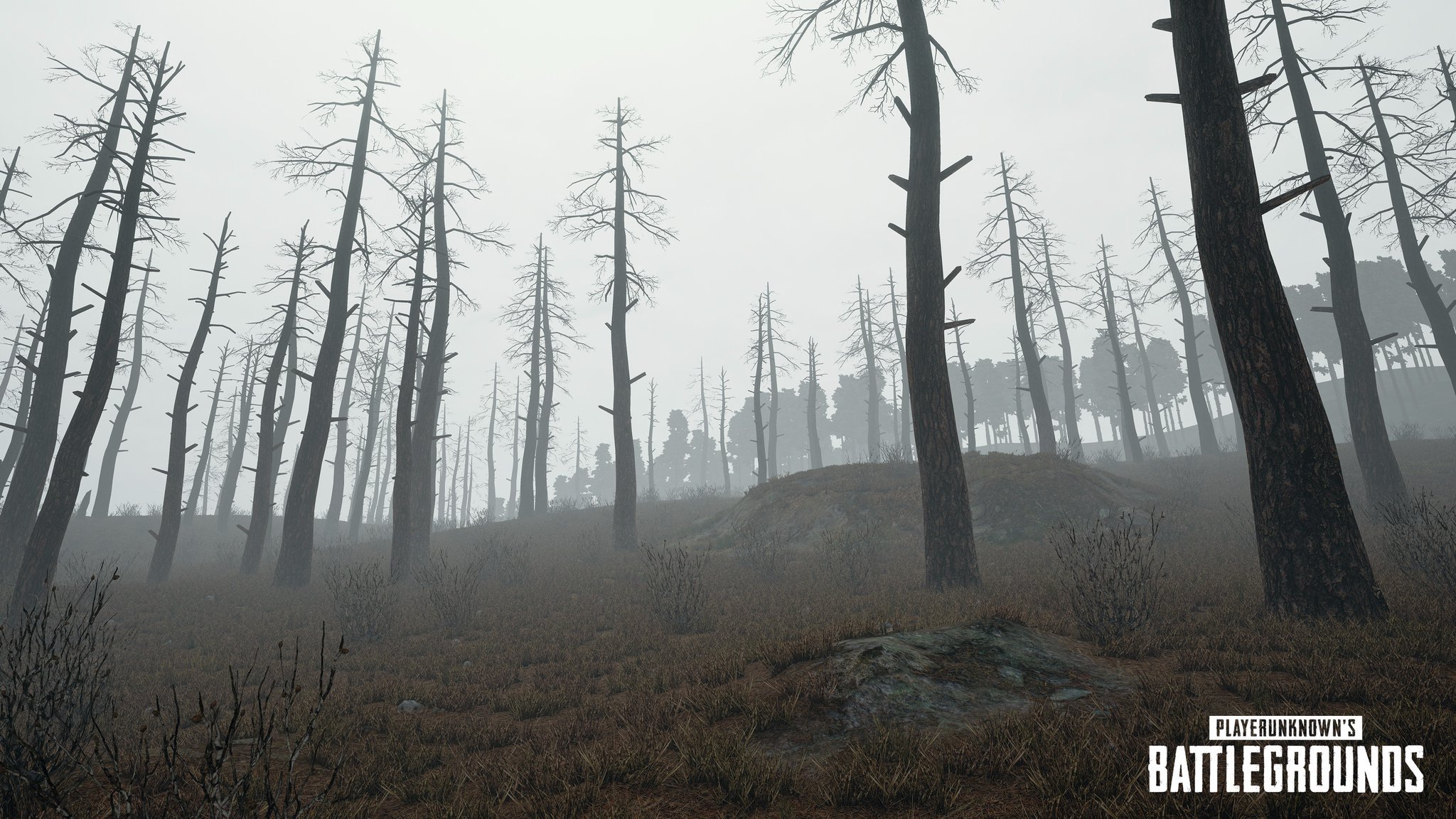 New fog effects will make it into the next update, further heightening this game’s innate creepiness. 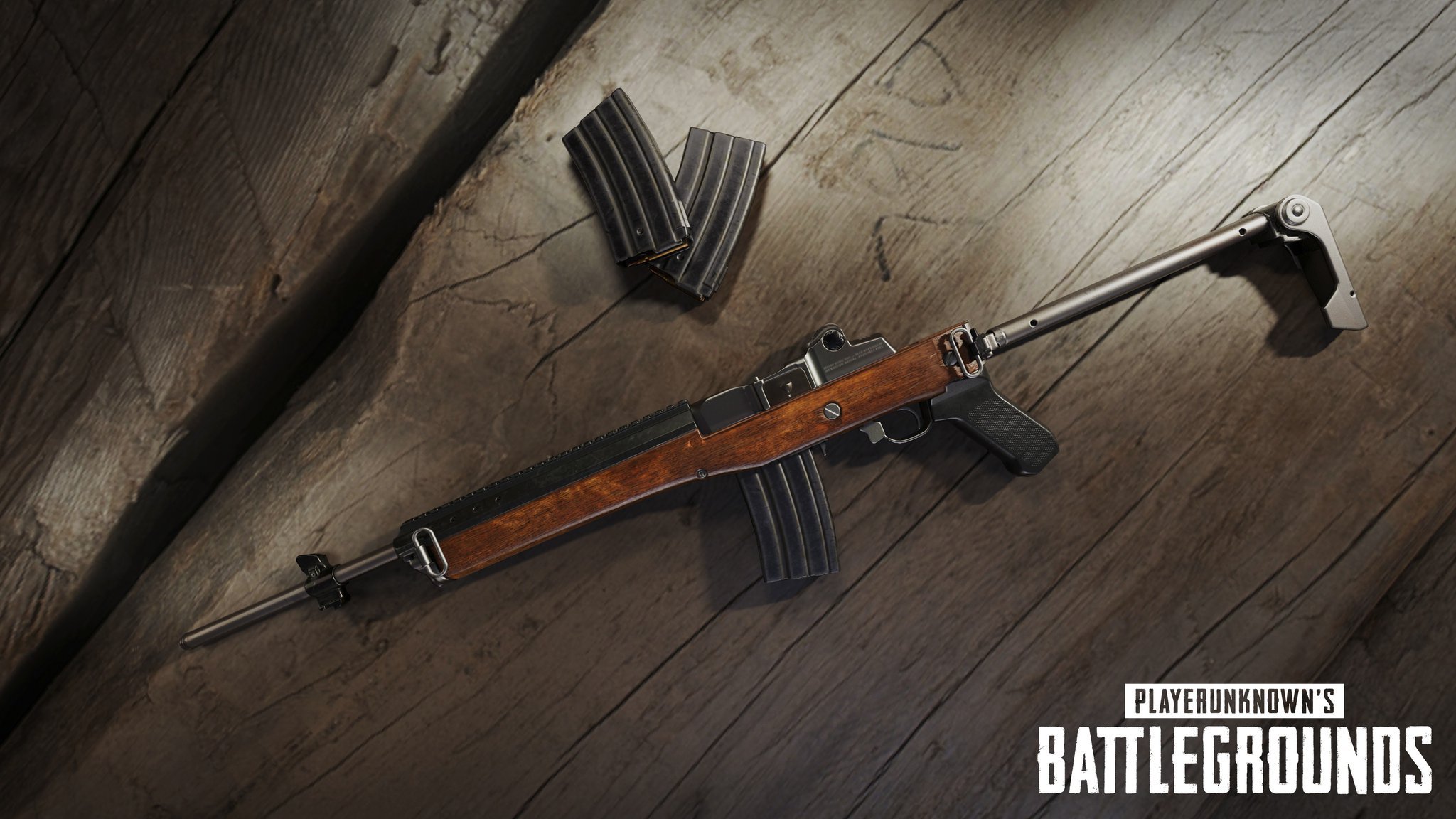 And, following that, a future update will introduce the Mini-14 “all over the island.”