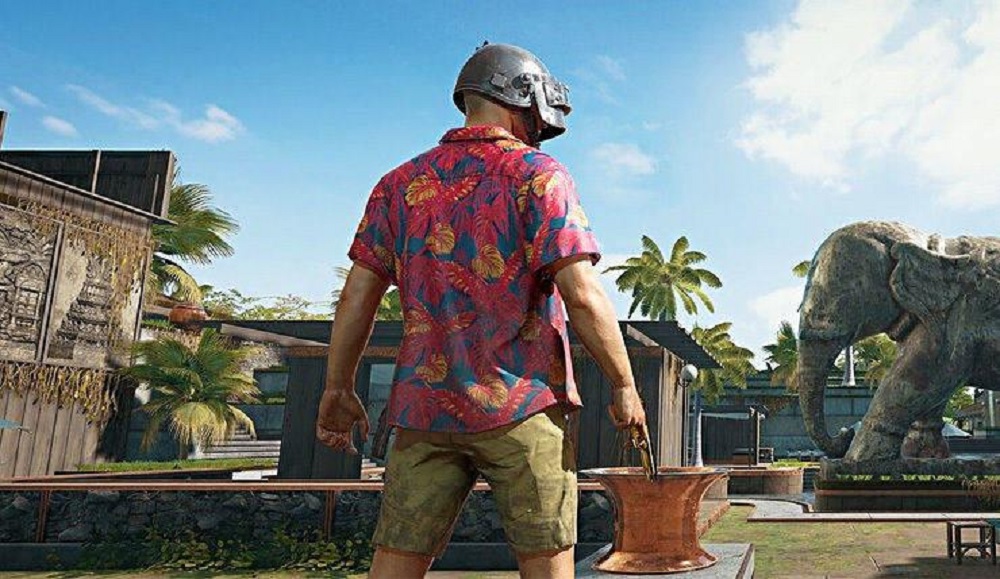 PlayerUnknown’s Battlegrounds will finally be leaving early access on Xbox One next month. Landing on September 4, 2018, the 1.0 release will not only see general performance improvements but will bring the “Sanhok” map to consoles for the first time. The popular “War” and “Team Deathmatch” modes from the PC version will also be available in the 1.0 Xbox One release, along with the achievement list from the game preview version migrating over (so you won’t lose your progress)

Anyone that buys the physical launch version will receive free Xbox themed pieces of clothing and equipment. Those bonuses will be available for a limited time to owners of the digital release. If that wasn’t enough, an in-game currency will finally make its debut to wring more money out of you. This will allow you to purchase cosmetic items and the ridiculous “Event Pass” if you need micro goals to maintain your interest.

If you’re a massive fan of PUBG and want to show your love for the game, a new Xbox One gamepad with PUBG branding will be available. Up for pre-order now with an October 30 release date, the controller is going for $70 and has a digital camo theme. It looks nifty and isn’t too overpriced, so it could be a nice way to replace any aging gamepads.