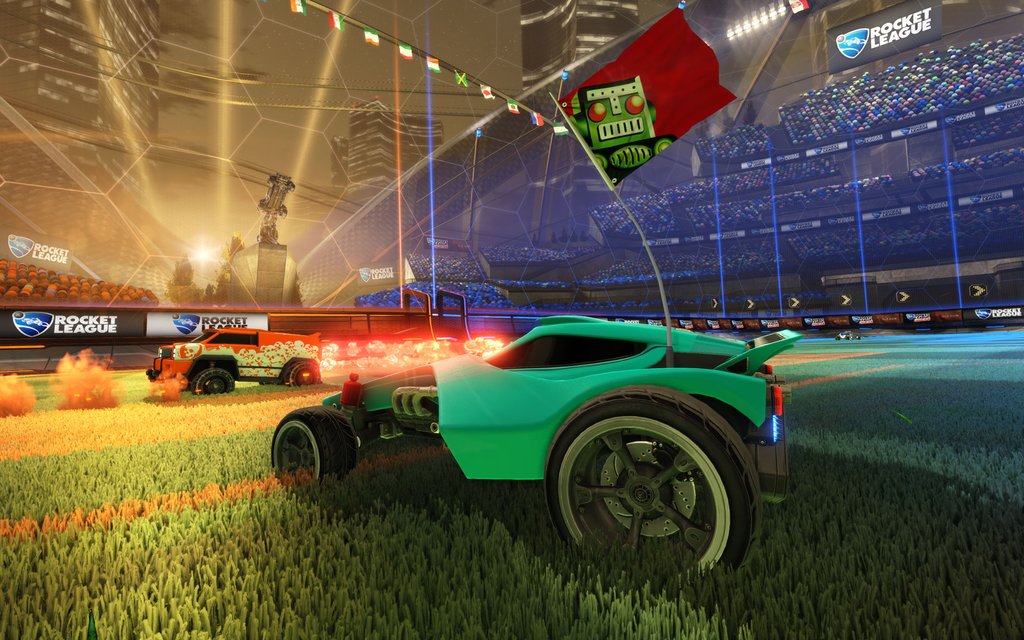 This morning Sony did the unthinkable. After over a year of denying requests for cross-play between the PS4 and other console competitors like Xbox One and Switch, even going so far as to justify the lack of a feature because “PlayStation is the best place to play,” they kicked off a Fortnite beta, opening up the potential for full cross-platform unity. The key word is “potential,” as the flood gates aren’t completely open yet.

Given that Psyonix has been one of the biggest champions of PS4/Xbox One cross-play since the very start of the conversation, Destructoid reached out to them for comment and received the following response from Jeremy Dunham, Vice President of Publishing at Psyonix:

“We are really happy for the PlayStation and Fortnite communities and think that this is a great step forward. We know that Rocket League players and our own community want to know what this means for them as well, but we don’t have any updates at the moment. In the meantime, we recommend reaching out to PlayStation directly for any further comment.”

In other words, more conversations need to happen, and it’s clear that Sony isn’t allowing cross-play for everything like Microsoft has. Time will tell if Rocket League gets the Gladiator thumbs up, and right now all eyes are on Minecraft, which supports cross-play between PC, Xbox One, Switch, and mobile platforms. Will it be the next wall to crumble? Or will Sony still remain adamantly against cross-play given that Microsoft owns the IP?