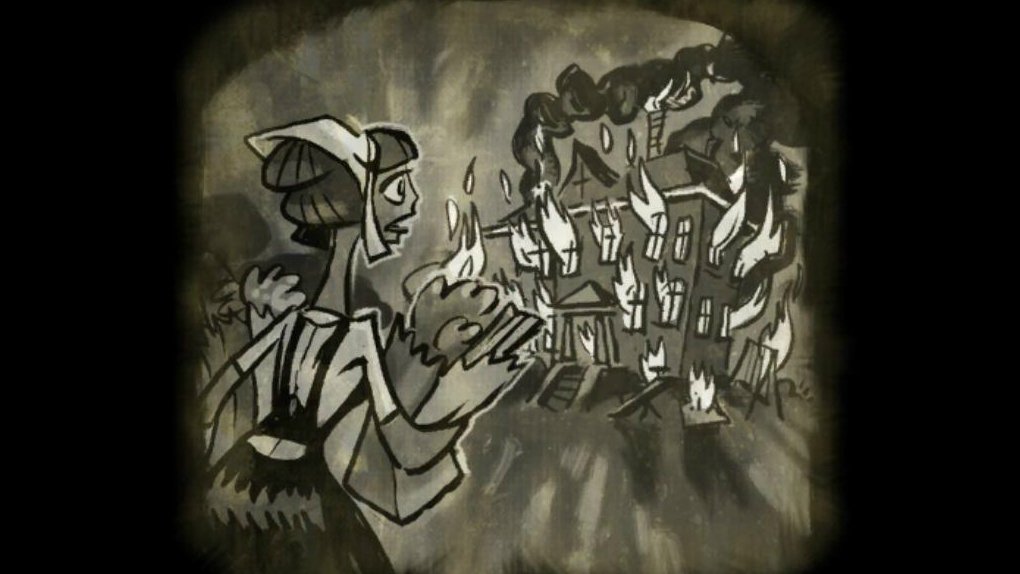 Double Fine by me!

[Update: “Psychonauts is coming out soon, but not this week,” a Sony representative wrote in an update to the company’s weekly releases post. “Apologies for the error. Stay tuned for final timing!”]

Back in December, when Double Fine Productions announced Psychonauts 2 is a thing that’s happening, Destructoid asked company founder Tim Schafer if a remaster was also in the cards.

Schafer said that while his studio discusses the topic a lot, it “would involve a lot of remodeling” — way more than, say, Double Fine’s recent remasters of Grim Fandango and Day of the Tentacle.

The Double Fine boss seemed more keen on the idea of taking advantage of Sony’s then-recently announced emulation software, which has been used to bring PlayStation 2 titles to PlayStation 4.

Back then, Schafer called the prospect of going that route an “exciting possibility,” but now that the PlayStation Blog has confirmed a slightly enhanced version of the classic platformer will be re-releasing on PlayStation 4 in North America this Tuesday, I suppose it’s now more of an ‘exciting reality.’