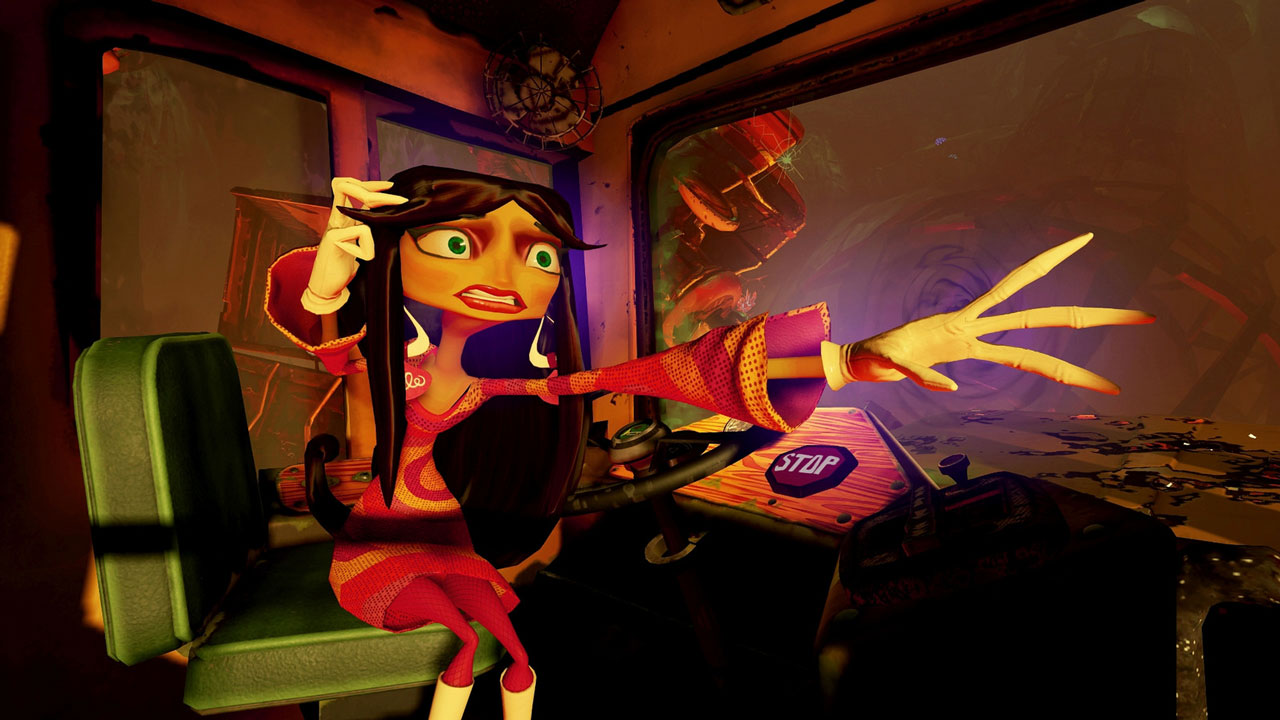 From seemingly nowhere, the once PS4 exclusive Psychonauts in the Rhombus of Ruin is now available on PC. The game doesn’t shed its VR requirement, but it is available on the HTC Vive and Oculus Rift via Steam or the Oculus Store. Going for $19.99, anyone that picks up the game during its first week on sale will receive 20% off, which isn’t that bad of a deal at all.

As for whether or not the game is any good, why not take it from our own Jordon Devore? “As someone who is by no means a superfan, Rhombus of Ruin left me feeling proper excited for Psychonauts 2.”

Today is the 13th anniversary of Psychonauts, and we’ve lined up a special Birthday surprise:

Psychonauts in the Rhombus of Ruin is now available for VIVE and Oculus, pick it up today for 20% off! https://t.co/GSqiWf4RwOhttps://t.co/sRjbcjcll3 pic.twitter.com/I4Wzge4tby