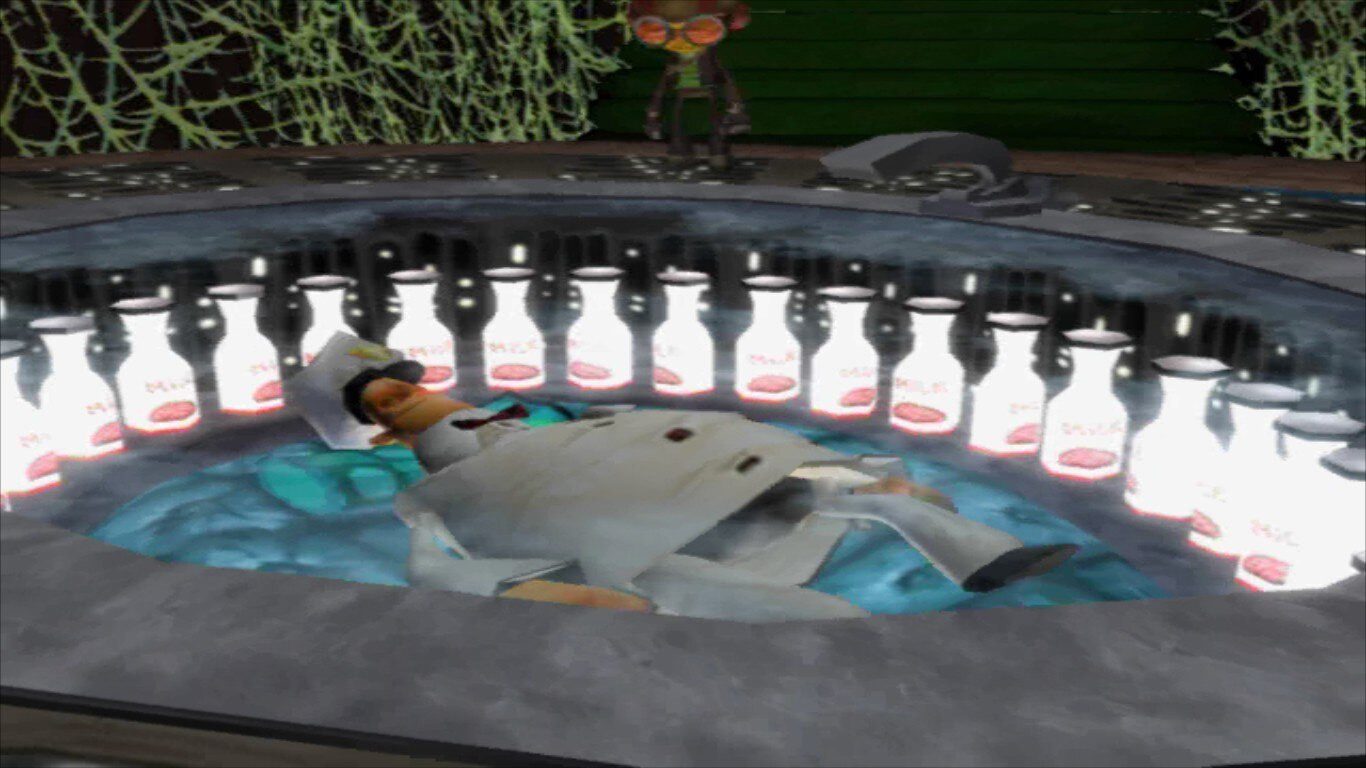 I respect the last-minute hustle of anyone who put off playing the original Psychonauts — or its VR spin-off, Psychonauts in the Rhombus of Ruin — until the literal week before the long-time-coming sequel drops on August 25. We all have those things to fuel our procrastination. For me, it’s clothing returns, especially online. My body refuses to let me act in a timely manner. But also, yes, sometimes I get to games way later than intended.

There’s no real rush, and there’s nothing wrong with getting to them when you get to them, whenever that might be. But if you are planning to play Psychonauts 2 and want a refresher, the current games are both 90 percent off right now in a Steam sale.

For the original zany, brainy Double Fine platformer, which many of us have played in some form or another over the past 15-plus years, we’re talking $0.99. 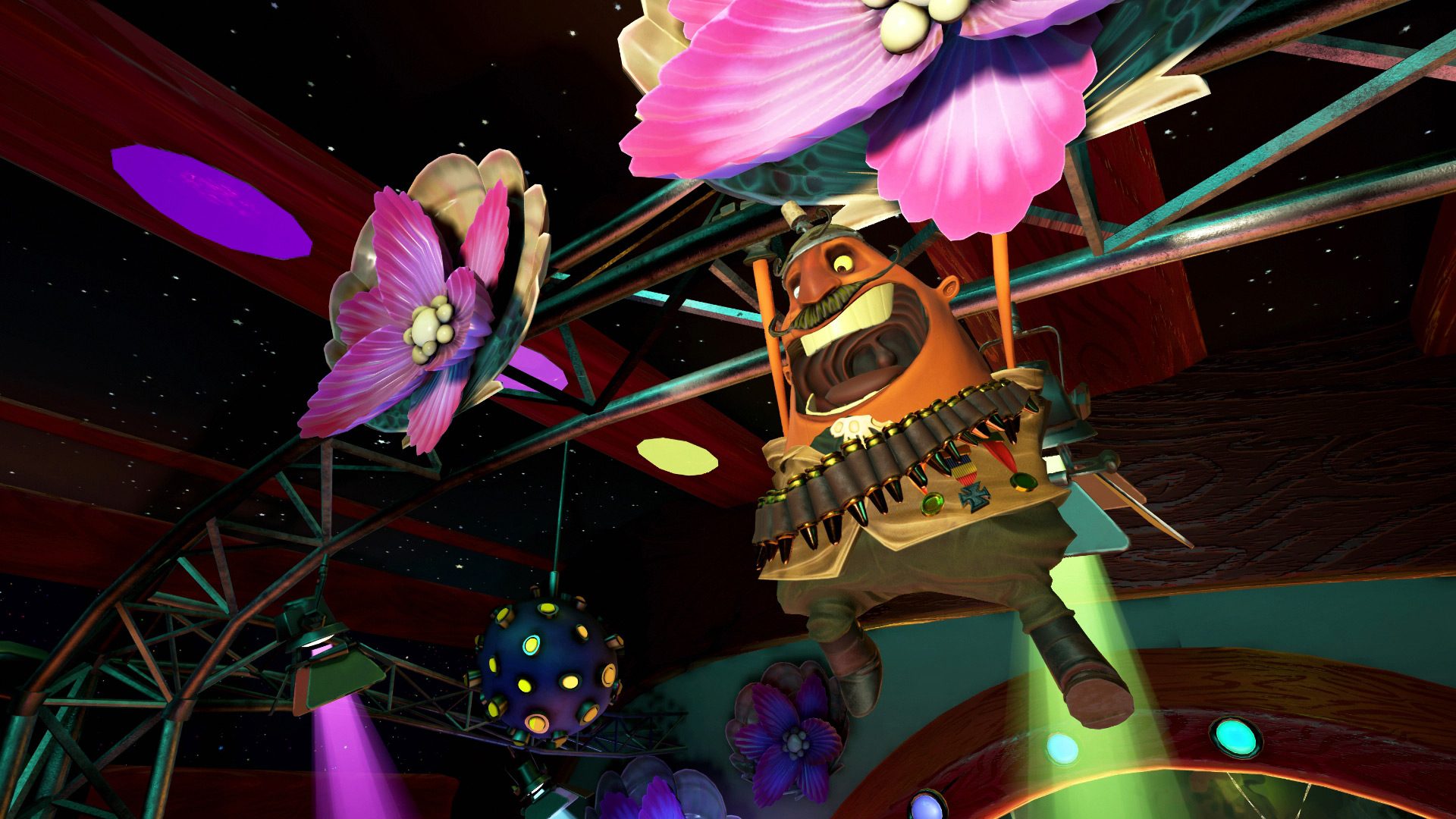 The far more recent VR adventure follow-up, Rhombus of Ruin, is down to an easily recommendable $1.99, assuming you’ve got an Index, Vive, or Oculus Rift ready to go.

As for Psychonauts 2, I hope the wait was worth it for die-hard fans. My expectations aren’t astronomical — I like this series just fine! — but I think the new game looks fantastic, and I’m happy we’re getting another one at this budget and scope.

Quick reminder: the sequel is launching on Xbox One, Xbox Series X/S, and PC (including day-one Xbox Game Pass status), as well as PlayStation 4. No native PS5 version.