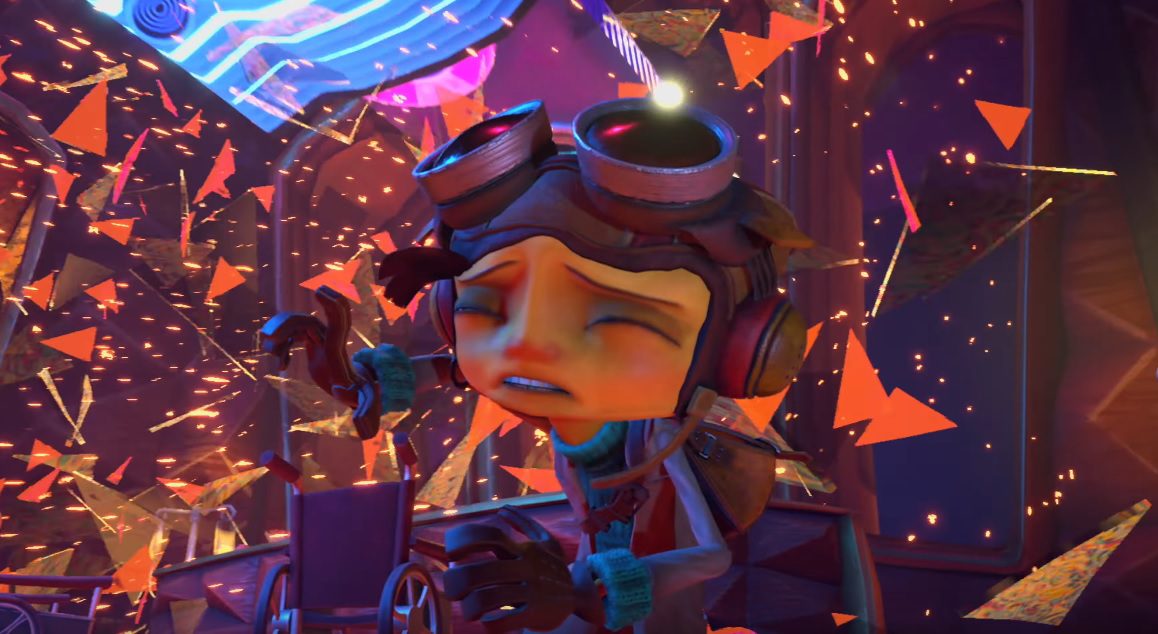 Double Fine Games has released a new story trailer for its upcoming and highly anticipated sequel Psychonauts 2, which is currently winding up development on PlayStation, PC, and Xbox platforms. The highly cinematic preview gives fans a lengthy look at Psychonauts 2‘s plot, gameplay, and an incredibly weird cast of heroes and villains.

Psychonauts 2 will follow the adventures of young Rasputin Aquato, (“Raz” to his pals), who has finally achieved his dream of joining the intergalactic espionage clan, Psychonauts. Unfortunately for Raz, it seems his on-boarding process will have to wait for the time being, as both chaos and betrayal are running amok among the Psychonauts, with personalities clashing and a suspicious mole lurking among the party of mind-diving special agents.

A 3D platform-adventure, packed full of twisted worlds, even more twisted characters, and plenty of spectacular action-adventure, Double Fine has done an excellent job in marketing Psychonauts 2 with this story trailer, making the sequel look like an absolute must-play for anyone who enjoys cartoony adventures such as Insomniac’s Ratchet & Clank: Rift Apart. Combining creative gameplay with a cinematic “movie-style” approach to its narrative, Psychonauts 2 will likely find itself circling even more radars following this well-directed preview. Maybe the long wait will have been worth it after all…