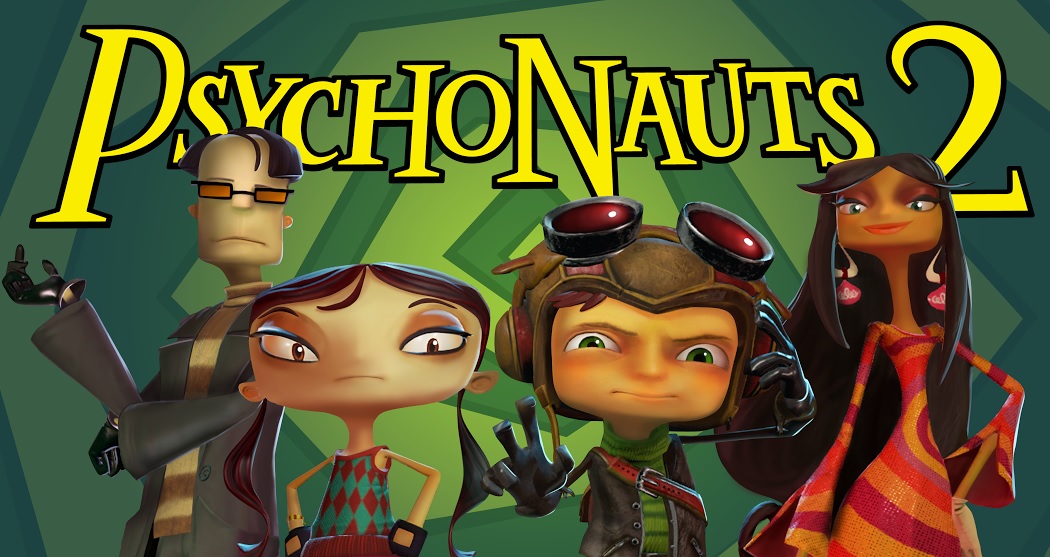 To bankroll development, Double Fine has launched a crowdfunding campaign on Fig, asking fans (and potential investors) to raise at least $3.3 million to support the project.

While that is no small amount of money, speaking with Destructoid prior to tonight’s big reveal, Double Fine founder Tim Schafer says his team will need more to finance development.

“We actually need more than [$3.3 million], but that’s the amount we need from backers and investors,” Shafer said. “Once we get that, like we did with Broken Age, Double Fine will be pitching in a bunch of our own money — and then we are also working with an external partner, who hasn’t announced their involvement yet. We can’t say…”

When pressed on the topic of the identity of the external partner, Schafer said “It’s not a traditional games publisher, but it’s a major industry player that is going to be helping us with the next chunk of our budget,” and added that “each chunk of that budget by itself would not make a game the size of [the first] Psychonauts, but all together they make it possible.”

Schafer didn’t say how much he expects the sequel to cost in total, but mentioned the original game cost somewhere in the neighborhood of $13 million to produce. While development costs have risen steeply since the PlayStation 2 era, when the original game released, Double Fine expects to complete the follow-up in about half the time, launching at some point in 2018, if all goes to plan.

In February 2012, Minecraft creator and former-Mojang head Markus “Notch” Persson expressed an interest in funding Psychonauts 2, though nothing came of it at the time. Persson said he thought the project would only cost a few million dollars, but Double Fine needed closer to $18 million.

Since then, Persson has sold his company to Microsoft for $2.5 billion and purchased a $70 million mansion in Los Angeles. Given his previous interest in making a sequel happen and impressive bank account balance, he’s a likely candidate to be the “major industry player” Schafer mentioned.

[Update: For what it’s worth, Notch claims he isn’t an investor on the project.]