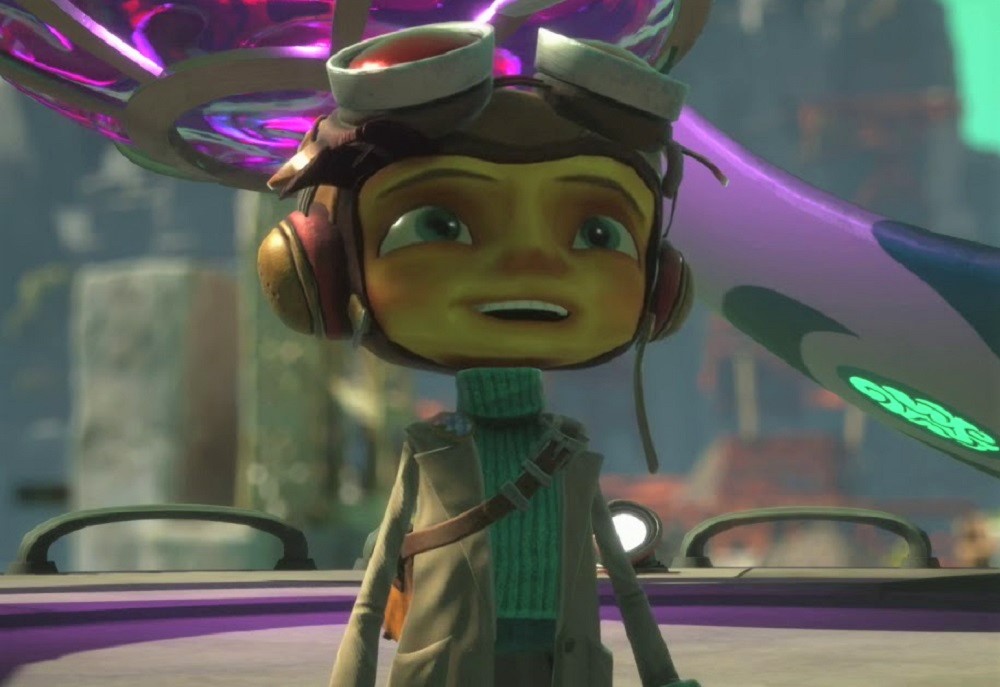 Oh, and the game itself

E3 2019 is edging ever closer, with video game fans eagerly awaiting the latest news on their own personal list of dream games. A (double) fine example of said games is the highly-anticipated Psychonauts 2, which will receive a panel at this year’s expo.

The Psychonauts 2 panel will be led by Geoff Keighley and feature two very special guests: Double Fine founder Tim Schafer and comedic actor Jack Black. The duo will be on-hand to discuss the ongoing development of the long-awaited sequel and will also have some fresh game footage to whet fans’ appetites, ahead of the game’s eventual release on PS4, PC and Xbox One.

No specific time was given for the panel, but we know it will be part of E3 Coliseum. The Coliseum is a series of informal interviews where Keighley chats with developers on their upcoming wares, which allows for a little more detail than is afforded in the big press conferences or on the show floor. No doubt a full schedule will be released once E3 is up and running.

Just announced: Join @timoflegend and @jackblack for a special panel and demo of Psychonauts 2 only during #E3Coliseum. https://t.co/QOa74rVCXB #E32019 pic.twitter.com/q6SCX5Tjn0