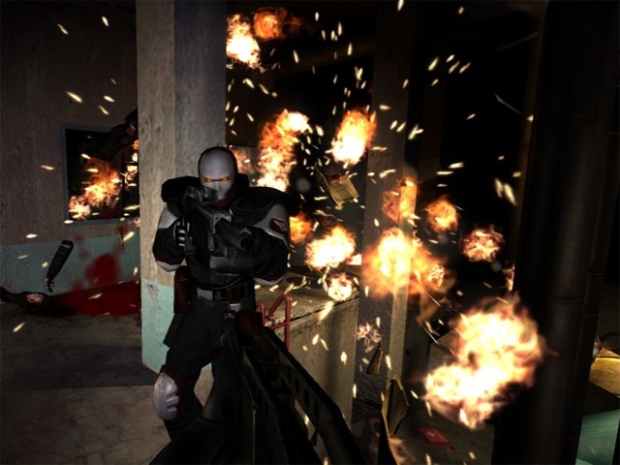 We see the return of F.E.A.R. with this third installment in the psychological thriller series. I spoke with Jason Frederick, associate producer at Day 1 Studios, and despite this being his third interview ever, he avoids looking like a rabbit in the headlights.

Jason gives us the run down of the story so far and we talk about the new co-op mode, a mode that every game appears to have these days, so Jason explains what makes co-op in F.E.A.R. 3 different from its competition.