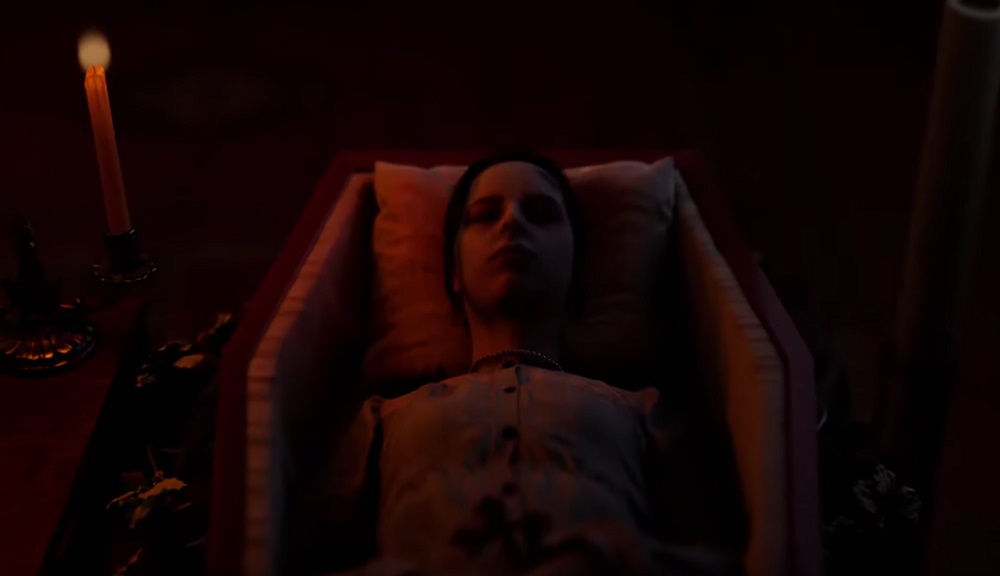 LKA, the indie studio behind The Town of Light, has revealed its next project, Martha is Dead, a period-piece survival horror set against the backdrop of World War II. A genuinely unsettling teaser trailer accompanied the studio’s announcement.

Martha is Dead is set in 1944 Tuscany, and is the story of a twin looking into the events surrounding her sister’s horrifying murder. Against the backdrop of the increasingly violent conflict between German and Allied forces, our protagonist will delve into a world beyond her own, punctuated with myth, folklore and mental anguish.

LKA are going all-in on the tech for Martha is Dead. Built in Unreal 4, the first-person title will use photo-realistic imagery and real-time ray tracing to create an intense and evocative experience. Publisher Wired Productions noted that the result will be a “beautiful and haunting adventure that will take players through an unforgettable story… We’re confident it will leave a mark with gamers as it has done with us.”

Martha is Dead is scheduled for release in 2020 for unannounced platforms.