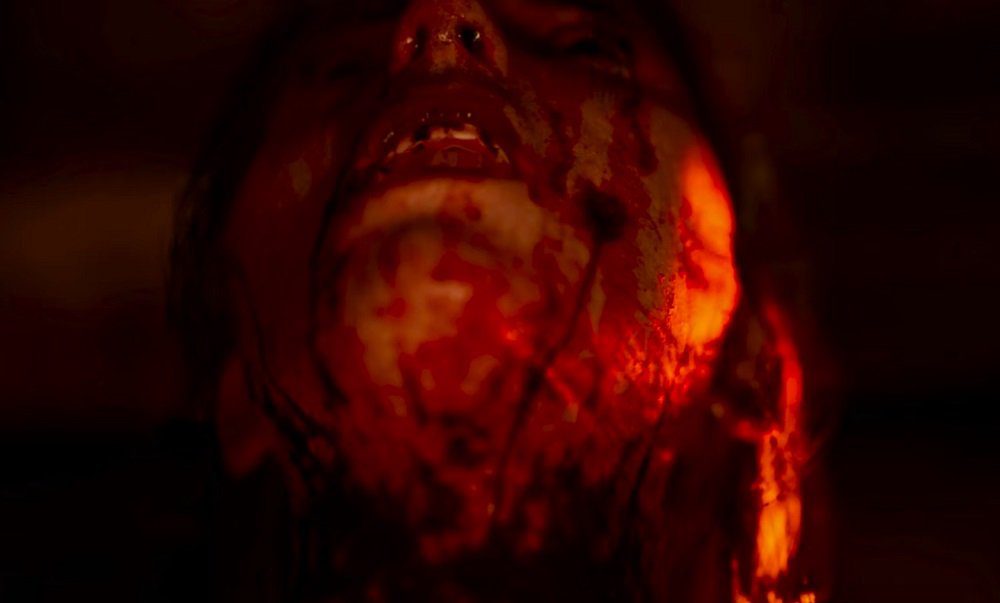 The nightmare begins in 2021

Martha is Dead, the first-person psychological horror title from indie outfit LKA, will be bringing its spine-tingly scares to Sony consoles in 2021. Originally announced for PC, Xbox One, and Xbox Series X, publisher Wired Productions has added PS4 and PS5 to the list of platforms.

Set in Tuscany in the early throes of World War II, Martha is Dead will tell a morbid tale of a young woman, returning to her hometown after receiving news of her sister’s passing. While coming to terms with loss and grief over her sibling’s violent demise, the sister will investigate the mysterious events surrounding her death, whilst coping with the impending approach of world-changing European conflict.

“Now players have next-generation consoles in their hands, it’s exciting to watch Martha is Dead take shape on both PlayStation and the Xbox family of devices,” said Wired Productions MD Leo Zullo. “The game builds upon developer LKA’s signature style of deep, multi-layered narratives and was always intended to be a multi-platform release that raises expectations of what can be achieved by an indie studio on next-generation hardware and PC.”