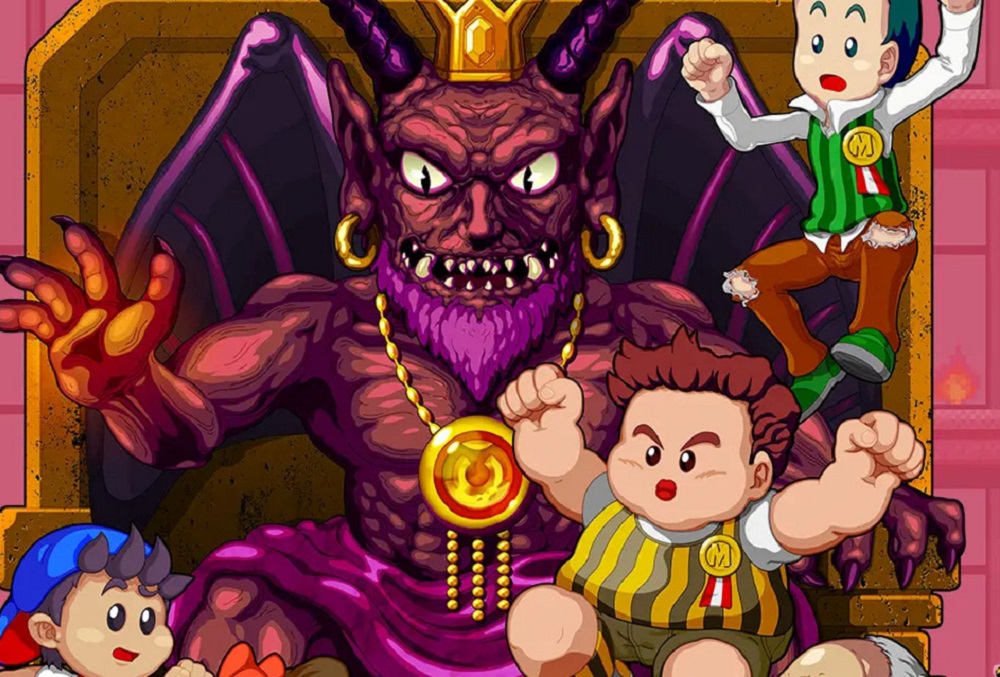 They all float down here

Retro-loving publisher City Connection has announced that it is to publish a newly developed remake of obscure arcade release Psychic 5. As reported by Gematsu, Psychic 5 Eternal is currently in development for Nintendo Switch and will be playable during this week’s Tokyo Game Show festivities.

Originally developed by NMK and released to Japanese arcades in 1987, Psychic 5 sees a party of cute anime characters navigate a maze filled with hazards and perils, en route to a showdown with the nefarious Demon King. While all five characters have their own playstyle, gameplay places heavy emphasis on the smart control of incredibly “floaty” jumps, which require the player to glide their chosen hero around the various traps and obstacles that stand in their way.

The odd little adventure would not receive a home port and was rarely seen outside its native Japan, but has garnered a devoted fanbase in modern times, with fans attracted to its tricky gameplay and fun aesthetic. Psychic 5 Eternal — developed by CRT Games — will sport improved visuals, a new widescreen option, co-op two-player action, and a fully rescored soundtrack, handled by the original composer, Shinichi Sakamoto. Players will be able to switch between the remastered and original versions of the game on a whim.

Psychic 5 Eternal is currently in development for Nintendo Switch. Given that it will be playable at Tokyo Game Show later this week, one would assume that an announcement of its release date should be relatively forthcoming.