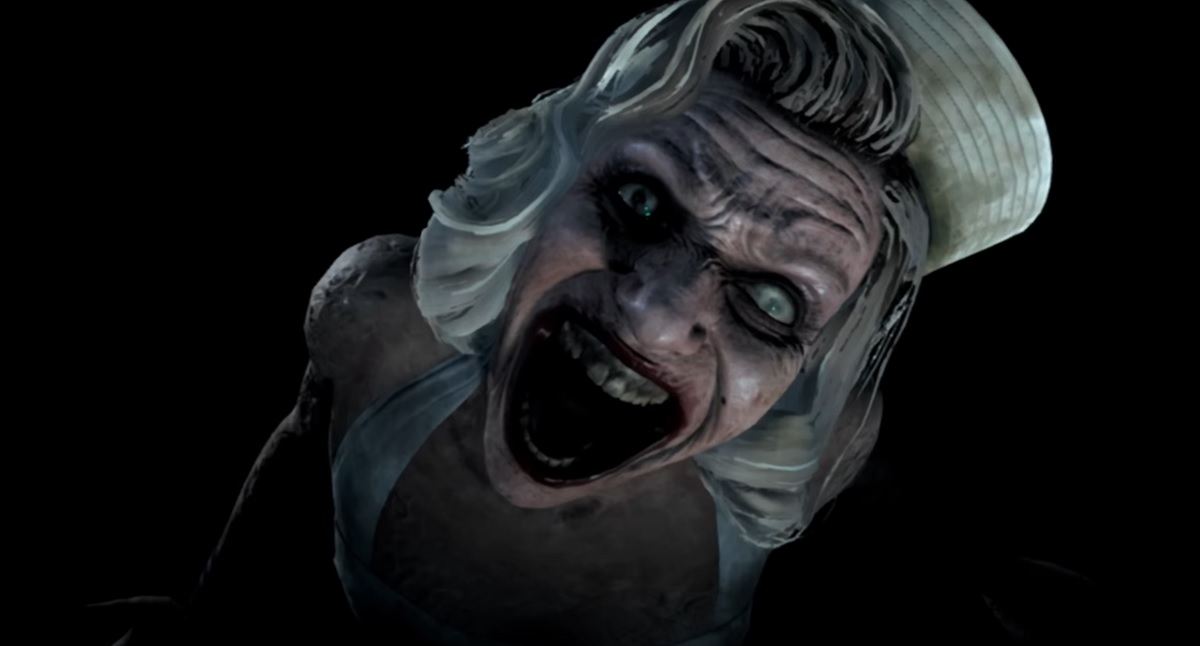 Following on from its eye-widening PlayStation VR 2 (PSVR2) price reveal, Sony Interactive Entertainment has released a list of games that will be arriving in 2023 on the virtual reality hardware. The list of 11 titles leans heavily on the spooky-ooky, spearheaded by The Dark Pictures: Switchback.

A spin-off entry in Supermassive Games’ enjoyable horror anthology, The Dark Pictures: Switchback is a literal rollercoaster ride through an array of creepy environments, jump-scares, and other frightening imagery. It seems very similar in concept to Supermassive’s own Until Dawn: Rush of Blood, which was also a VR rollercoaster ride released for the original PSVR hardware in 2016.

The Dark Pictures: Switchback is one of only two titles on the new list that appears to be a PSVR2 exclusive, joining Smilegate shooter Crossfire: Sierra Squad. The previously revealed launch title Horizon: Call of the Mountain — also available in a bundle with the new hardware — is also expected to be PSVR2 only. The full list of 11 titles is as follows, with release dates still to be announced.

PlayStation VR2 launches worldwide February 22, 2023, priced at $550 USD. For more details on all of the PSVR2 games featured in the new list, check out the official PlayStation Blog.