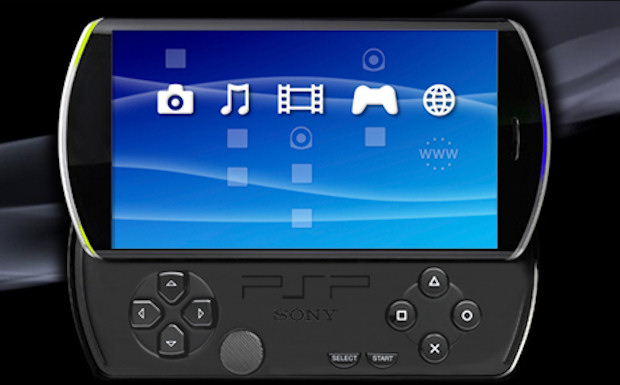 The PSPgo launch was not exactly an exciting and star-studded affair. My local store was practically empty and there was no danger of the machines selling out. This seems to be a pretty consistent story across the world. Despite this, however, Sony has boasted of a PSP sales boost and believes the new model is performing as expected.

“PSPgo has performed in line with our expectations, driving 100% incremental volume for the category and has benefited the broad PSP portfolio with PSP-3000 also enjoying a big lift,” states Sony Computer Entertainment Europe. “PSP software sales also having been a standout with both new releases GT PSP and FIFA 10 performing well.”

So far, no sales figures have been made public, so we only have Sony’s word on how well the PSPgo is doing. Something tells me it’s not in any danger of threatening the DSi, but we’ll have to wait and see. Maybe more expensive systems that do less than previous models are in fashion right now.