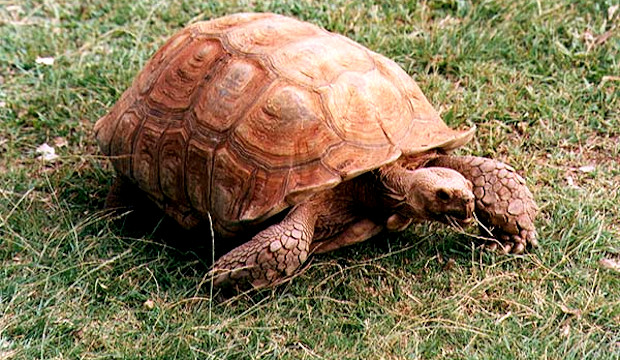 Yesterday, Sony reported that PSPgo sales were “in line with expectations,” but refused to give any figures. There might be a reason for that, if UK retailer ShopTo is to be believed. According to the skeptical seller, the expensive PSPgo isn’t shifting much at all.

“PSPgo has seen a slow start for ShopTo and we have kept stock quite tight in consideration,” explains the seller. “We remained at the RRP for PSPgo so that we can achieve the maximum margin considering that there will be no further software sales for this format for us as an e-tailer.”

Yesterday, a number of UK retailers had decided to drop the price of the PSPgo after only a few days of sale. It’s quite possible that the price drop was a reaction to a less-than-stellar launch of the PSPgo, which appears to have had a rather quiet and unenthusiastic reception all over the place.

Maybe Sony will eventually get the message that releasing expensive hardware and expecting people to buy it just because it’s got “Sony” written on the box might not be such a hot idea right now.