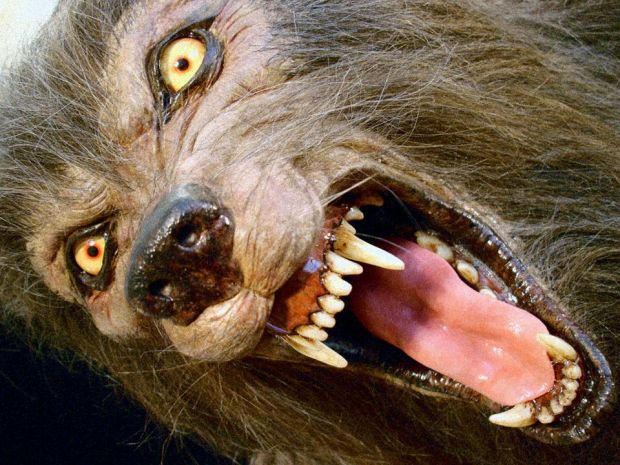 No, this story isn’t about that werewolf, but rather, about the success of the PSPgo’s launch sales. However, since I work for a videogame blog that allows me to use whatever type of header picture I like, and I was in the mood to use that wolf, there it is. Enjoy.

Gamasutra reported this afternoon that the PSPgo launch has been quite a success. According to Sony, the sales of the PSP have been boosted over 300 percent since the handheld went on sale October 1st. SCEA’s corporate communications director Patrick Seybold commented on the jump:

With several blockbuster games launching digitally and on UMD in the coming weeks — from LittleBigPlanet to Assassin’s Creed Bloodlines — we expect this momentum to continue and look forward to a strong holiday season for both the PSP Go and PSP-3000.

SCEA also reports a noticeable jump in PSN downloads, which have jumped up roughly 200 percent. Of course, it’s expected that a sexy new device like the PSPgo will do well out of the gate, but still, it gives those retail naysayers something to think about. Here’s to hoping the little device sees a ton of success.

…you’re still looking at the wolf, aren’t you?