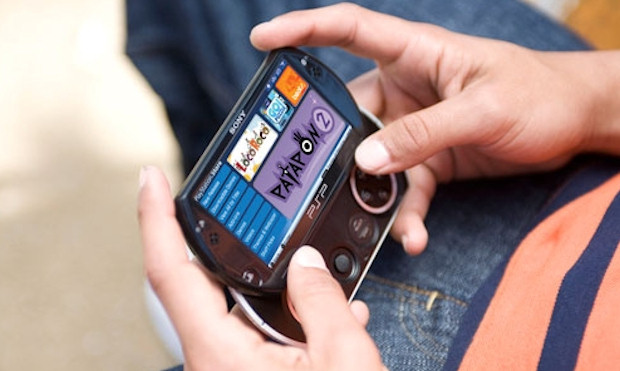 Sony released a new PSP, so it’s a given that it will be hacked very soon, exposing the folly of Sony’s persistent and useless Firmware updates. In the meantime, homebrew-happy tinkerers will have to make do with an interim exploit discovered to still be working on the brand new portable.

The quasi-hacker is using an old trick in which he can gain access to the PSPgo’s juicy bits via the hacked save files of a loaded game (the hacker isn’t revealing which game in case Sony patches it). It’s an old exploit, but it works on the PSPgo, and demonstrates that the latest Sony handheld is no more hack-proof than previous models. Getting into the system this way only provides limited options for what you can actually do, so this is being called a “semi-hack” by experts. Ostensibly, you can’t really do anything outside of pat yourself on the back.

So, let’s play a little game. It’s called “Bet how long it’ll be before the PSPgo is properly hacked.” Name a date and a time. I might even provide a prize for the closest guess if I can be bothered.