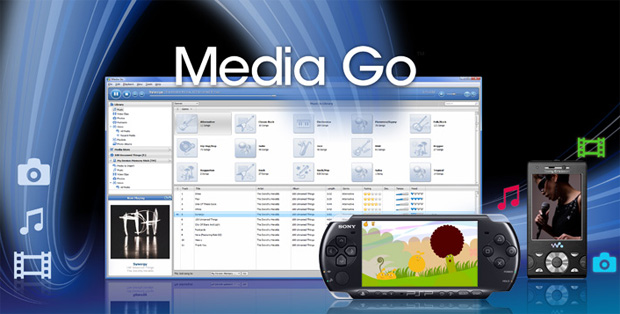 Some of you might have nabbed a PSPgo today. Some of you might be Mac owners. There’s a potential problem for people in both camps, as Sony’s media and game management software, Media Go, is PC-only.

Back in the day of UMDs, the need for content management software was less important, as you could grab a game off the shelf and pop it in. Now that you have to download games for your PSPgo, the Mac owners of the world are at a slight disadvantage. All is not lost, though. Sony’s Jeff Rubenstein was nice enough to pass along some alternative methods of getting games onto your PSPgo.

“The easiest and most direct way would be to download directly through the in-game store via wi-fi,” Rubenstein told Destructoid. “PS3-owners can also download PSP content, and then transfer games, pics, movies, etc onto their PSP via the included USB.”

And while this may not help with the games, there’s still Mac connectivitiy for everything else: “Note that Mac owners can still directly connect their PSPgo to their Mac via USB to transfer videos, pics, and music.”

Commence with the Mac jokes.