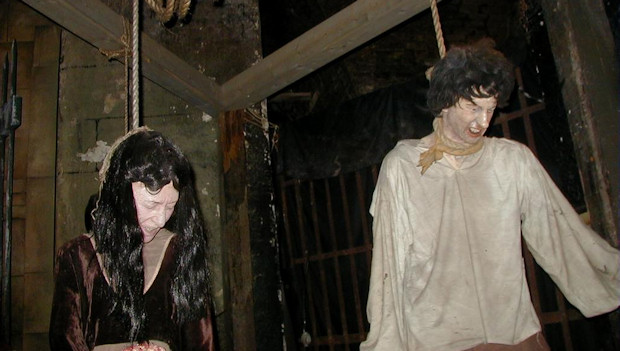 Australia is a land where games are late and cost twice as much, so it’s hardly surprising that the over-expensive PSPgo isn’t doing so well over there. A number of Australian retailers have even refused to stock it, due to its price and all-digital format, and the impact has been felt, with Sony downplaying reports that the system has sold fewer than 1,000 copies in the country.

Michael Ephraim, managing director of Sony Computer Entertainment Australia and New Zealand, has denied that the PSPgo sold under 1,000 units, although he did have to admit that his own figures aren’t much better, claiming that “it’s slightly over 1,000.” Oh … that’s much better, then.

A source from sales tracker GfK told Australian press outlet The Age: “[The PSPgo has] a nice design and I think it’s quieter [than the original PSP] and uses a little less power but those things are not worth the extra cost, they’re pretty cosmetic. It’s $450 and you can get a decent PSP-3000 package for sub-$300, so it’s hard to see who it was aimed at.”

You’d think that, following the PS3 price cut, Sony would drop its hubris and attitude that people will pay any amount of money just to own a PlayStation product. Unfortunately, Sony has refused to get the message, and the PSPgo is starting to look like one of the company’s worst ideas yet. Maybe one day they’ll get it through their thick skulls, eh?<