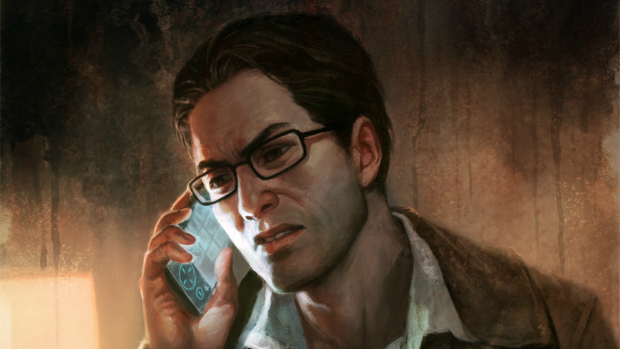 At least in Europe

Konami said that a re-release of the PSP versions of Silent Hill: Shattered Memories and Silent Hill: Origins will come to the PlayStation Network soon. In Europe. They gave no release date, but did give a price of £7.99.

As for North America, no confirmation has come down the line. But I’m sure we’ll see their release soon on our side, too.

I don’t know why, but it seems like I’m the only one that truly dug Silent Hill: Shattered Memories. I played it on the Wii, which had me flailing about while screaming and running and place. Maybe that’s what won me over.