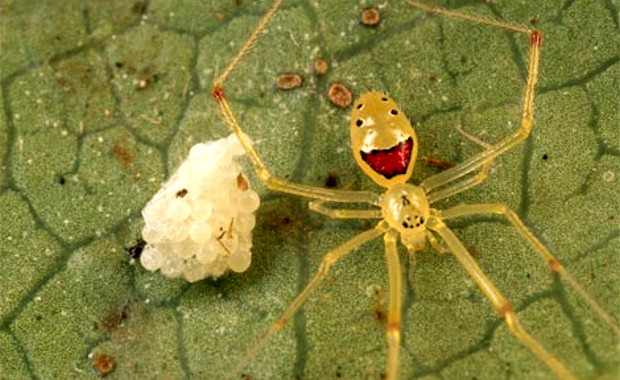 The PSP Minis store has promise as a service that could bring the joy of “Apps” to PlayStation Portable users, but so far the results have not been brilliant, at least from a consumer perspective. From a developer perspective, however, the Minis service is getting some praise.

“I think Minis is a brilliant idea and exactly the kind of thing the PSP needs to make it a really appealing platform,” beams Mountain Sheep CEO Kimmo Vihola, comparing development to iPhone Apps. “The QA process is much more predictable with Sony and their turnaround times are awesome.”

Despite the ease of development, however, Vihola mentions how Sony’s restrictions could affect the PSP port of iPhone title Minigore: “We are working on co-op multiplayer for the iPhone version [of Minigore], and we would love to be able to add that to Minigore PSP. Currently Sony doesn’t allow it, but I’m hoping we will find a common ground, and Minigore will be one of the first Minis titles to utilise that when [it] comes out later this year.”

Hopefully Mountain Sheep can work that out. The PSP Minis service has incredible potential, but until developers lower prices and Sony raises the bar, Apple’s iPhone and iPod games will remain the kind of the bite-sized portable download realm.