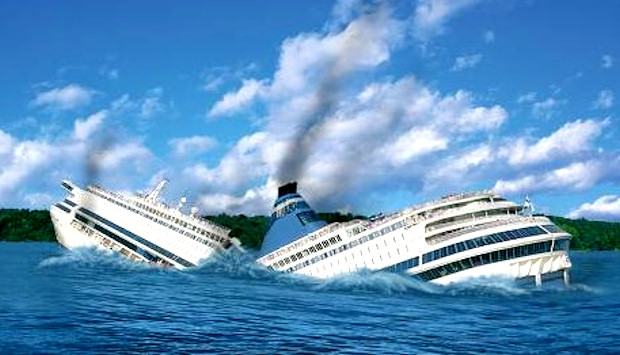 Did you know it costs a lot of money to get your game rated by the ESRB? I didn’t, and it seems that PSP Minis developers didn’t know it either. Unlike iPhone Apps, PSP Minis need to receive ESRB approval before they can be sold, and it seems that those making the small-size games weren’t prepared for the hit.

“[PSP development is] definitely more serious business and not for casual non-developers,” explains Sergei Gourski, developer of App Store/PSP Minis game Fieldrunners. Before a game can be made for the PSP’s download service, Gourski says that would-be creators need to have money saved up for both a dev kit and the ESRB vampires.

“The costs of ratings such us ESRB is significantly more then we had realized.”

This goes some way to explaining the ludicrous price hike on the PSP Minis service, with Fieldrunners costing $2.99 at the App Store and $6.99 on the PlayStation Network. It’s all very well for Sony to say that developers need to price their games competitively, but it seems like a financial impossibility if they’re being gouged by the ESRB and need to buy extra hardware.

Something tells me that Minis is doomed to fail. Yet another great idea, thoroughly Sonied.