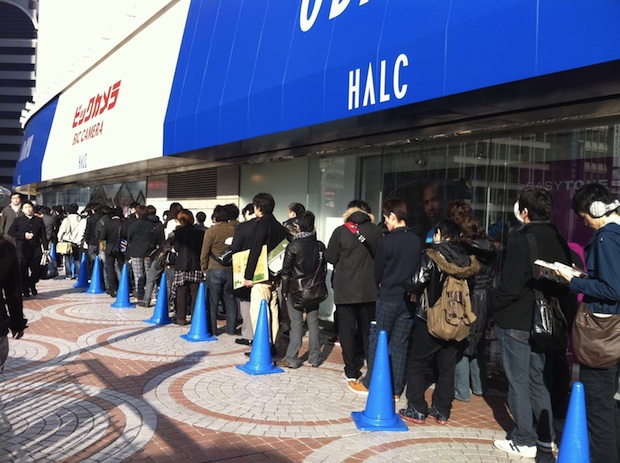 I’vew always wondered how a PSP hater would fare in Tokyo for a week. Everyone there has their PSP out, everywhere you look. I suspect snide, under-the-breath remarks and IRL trolling would slowly give way to a realization that the PSP is a great little game system with plenty of good games in its library. Or that everyone in Japan loves Monster Hunter.

The ASCII numbers show that Monster Hunter Portable 3rd was the second best-selling game in Japan for 2010. Over 3 million people bought a copy in 2010, which probably has a lot to do with the PSP sales numbers. The top seller? It’s Pokemon Black/White, of course, with some 4.7 million copies sold. But it’s not a fair contest as MHP3 only had a month on the market.

Check out the full 2010 rankings for Japan after the jump.