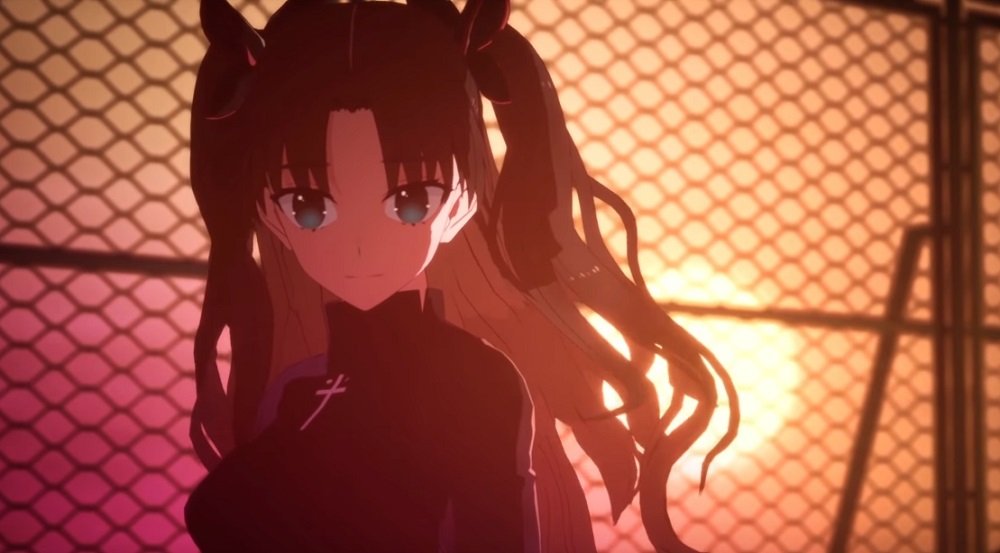 10 years on from its original launch on PlayStation Portable, Type-Moon Studio has announced that it is developing a remake of anime RPG Fate/EXTRA for “current generation platforms.”

Fate/EXTRA Record will cast players back to a parallel dimension, itself inspired by the 2004 visual novel Fate/Stay Night. The story follows protagonist Hakuno Kishinami as they wake up in an unknown world and are thrust straight into the Moon Holy Grail War – a battle for control of the “Holy Grail,” an item of great importance and immense power, but remains shrouded in mystery.

In a “Fate/EXTRA Series 10th Anniversary Live Stream” event held just this morning, Type-Moon Studio director Kazuya Niinou revealed various tidbits about the remake (as translated by Gematsu) which will include male and female voice options, new monsters and dungeons, and a brand new battle system which replaces the old Rock, Paper, Scissors element with a modern deck-building approach.

Neither a release window nor specific platforms were announced, but Niinou noted that he wanted the Fate/EXTRA Record to reach as wide an audience as possible. Given that the remake is an anniversary affair for the current gen, this speculatively points to a release happening sooner rather than later. You can check out the Japanese live stream below, which features nine minutes of gameplay around the 39:00 mark.