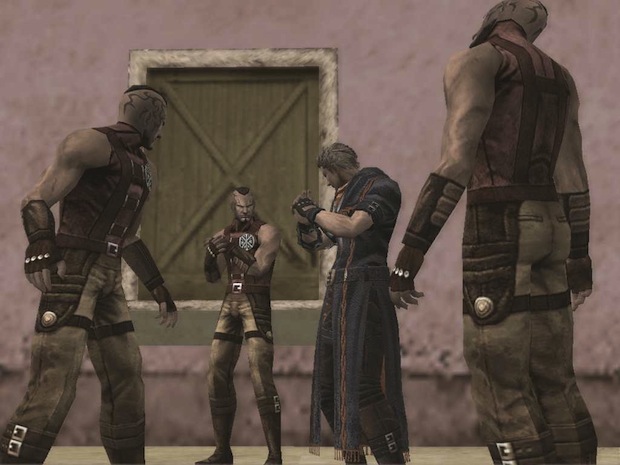 October’s Only on PlayStation Network promotion will bring a month’s worth of great new exclusive games to gamers, but it will also dig up some rare PlayStation classics. If you’re like me, you’ll be all over some of these older exclusives, many of which you’ll remember from the PS2 days.

These titles will appear on the PlayStation Store throughout the Only On PlayStation Network promotion, beginning October 4. All titles will be priced at $9.99 — not a bad deal when you consider that some of the originals can be $50 or more on eBay.

While I’m pleased with the promised offerings so far, this list of games only has me thinking of other classic titles to be added to the offerings. I asked Susan Panico, senior director of PlayStation Network, if we could expect more releases of these classics after this promotion period. She confirmed that more are coming, adding that they are wanting to focus on releasing critically acclaimed titles that were exclusive to PlayStation. Great news, as there’s a lot more where these came from.

What other titles should we be expecting?