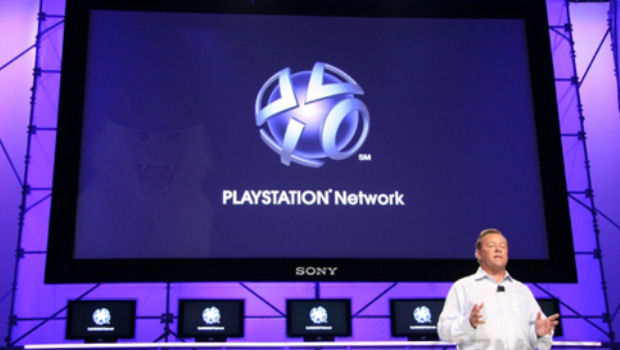 It would appear that the extended PlayStation Network downtime has started to hit the console at retail, with increased reports of PS3 owners trading in their black box o’ Blu-ray to get an Xbox 360. Apparently, paying for online play is better than no online play at all.

“In the first week of downtime we did not really see any major change in sales or trades,” said one store manager. “However from the second week onwards we have seen an increase of over 200% on PS3 consoles being traded in, split almost 50/50 between those trading for cash and those taking a 360 instead.”

One Belgian retailer said he’d noticed a dramatic change in the way consoles are being traded: “At the end of each month people come to sell their consoles. People that need money [to pay bills]. What’s different this time around is that that they are bringing in PS3s together with all their games and they don’t want money, they want an Xbox 360. In every case it is because of Black Ops and/or Modern Warfare 2.”

As much as one could write off the traders as frag-heads who just want to play Call of Duty, one cannot really deny that the COD-playing frag-head is a crucial demographic that no platform holder needs to lose. Of course, Sony loyalists will stick with the PS3 through thick and thin, but it seems that the larger demographic may not seem so forgiving.