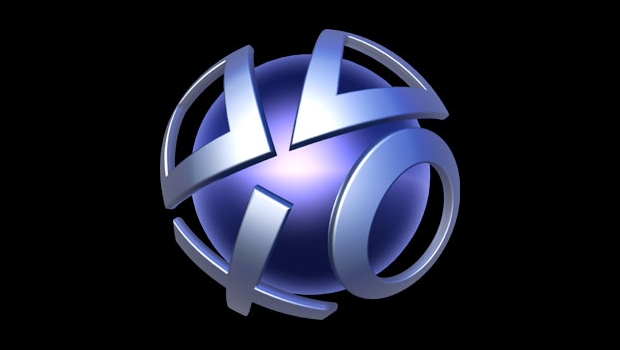 It seems that the PlayStation Network is having some issues. Over the past two hours or so, people have been having problems getting online over PSN and are getting errors when they try to play games. One tipster received an error code of 8001050F, and a quick Google search shows that a lot of people are having the same problem.

Don’t worry, though: Sony is on the job. They just tweeted, “We’re aware that many of you are having problems connecting to PSN, and yes, we’re looking into it. Stay tuned for updates.” We’re sure they’re figuring it out now.

Having booted up my PS3 and checked it out, I don’t seem to be having any issues, but mine is fresh out of the box. It seems that a lot of the people having problems have older versions of the PS3 before the Slim landed. We’ll keep this post updated to let you know what is up.

[Update: Judging from the comments, it appears to only be older (non-Slim) PS3s that are having the issue. Worse still, it is keeping many from playing certain games that evidently require an Internet connection — even to play the single-player. That’s some messed-up sh*t.]

[Update 2: From scattered reports and our own experience it has become evident that the PS3’s suffering from the issue have had their internal clocks reset along with plenty of Trophies becoming corrupted. Also, this doesn’t look good either: https://us.playstation.com/PS3/dearplaystation/. Still no word from Sony officially.

Further updates after the jump.]

[Thanks, Zachery and Mike S.]

[Update 3: Sony updated their Twitter. According to their readers/followers, 120 and 250 GB “Slim” models are working and only “fats” are glitching; they are narrowing down the source of the issue.]