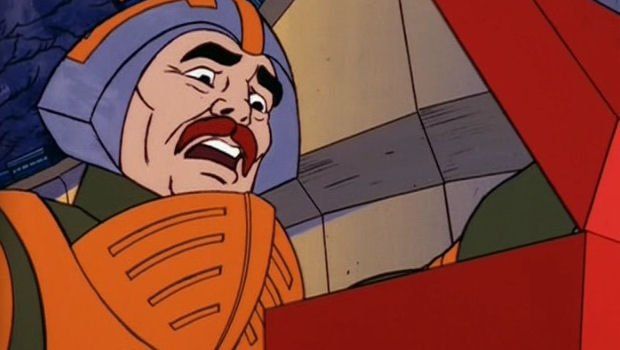 This game of one-upmanship between Sony and the PS3 modders is getting seriously heated. Responding to the news that Sony was permabanning modded consoles, a new hack claims to worm into the PSN and allow people to unban themselves.

The hack can also be used to ban another console, although they’d need access to that console’s ID, which would have to be obtained from a refurb warehouse/secondhand seller or willingly given up by an idiot.

The mod scene is justifying its actions by calling Sony bullies and criticizing its strong-arm tactics. Sony, of course, is sticking by its EULA and claiming to protect its interests.

Whichever side you find righteous, there is no denying that this war is going to get even more bitter — and likely more idiotic — before it’s all said and done.