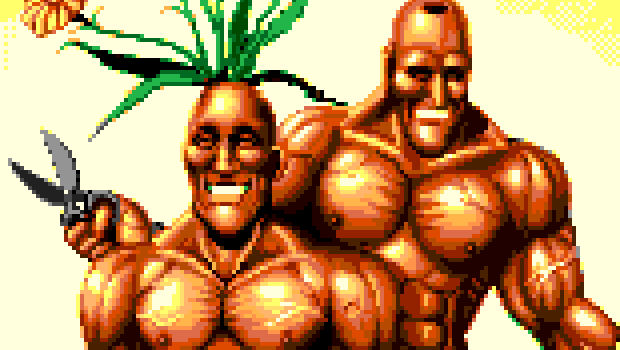 Fans of Japanese obscurity, rejoice! MonkeyPaw Games has revealed that the PlayStation Network is getting a new “PSOne Imports” section on the PlayStation Store, allowing uncultured roundeyes that chance to purchase games that were previously released exclusively in Japan.

The first two games said to be released are Cho Aniki and GaiaSeed. Other games for the future will be Outlaws of the Lost Dynasty, Blockids and Magical Drop F. The service should be coming on September 21.

Exciting stuff, and I must say that Cho Aniki is looking might tempting to your humble writer. What about you?

Imports On The PlayStation Store Launches On September 21 [Siliconera]