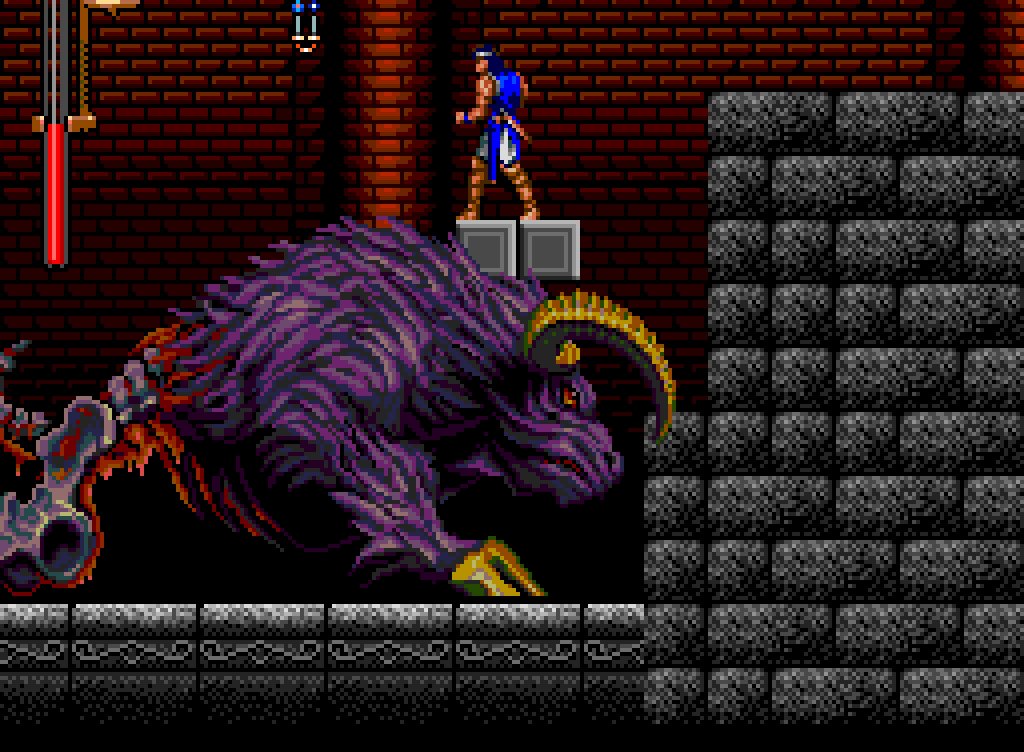 The actual store dies in January 2019

So Nintendo is doing a sort of weird rollout for the Wii Shop’s death, and it’s important that you know how it works in case you haven’t picked up a few of its exclusive gems that will die horribly along with it.

To clarify yet again, on March 26, 2018, you can no longer apply funds to the Wii Shop. Meaning, if you haven’t bought something by then, you’re out of luck. On January 31, 2019, the entire store is kaput. Maddeningly, Nintendo is also closing out the following features in the future: “redownloading purchased WiiWare, Virtual Console titles, and Wii Channel, as well as Wii System Transfer Tool, which transfers data from Wii to the Wii U system.”

Confused as to which games to get? Well we have a huge master guide on just that topic!