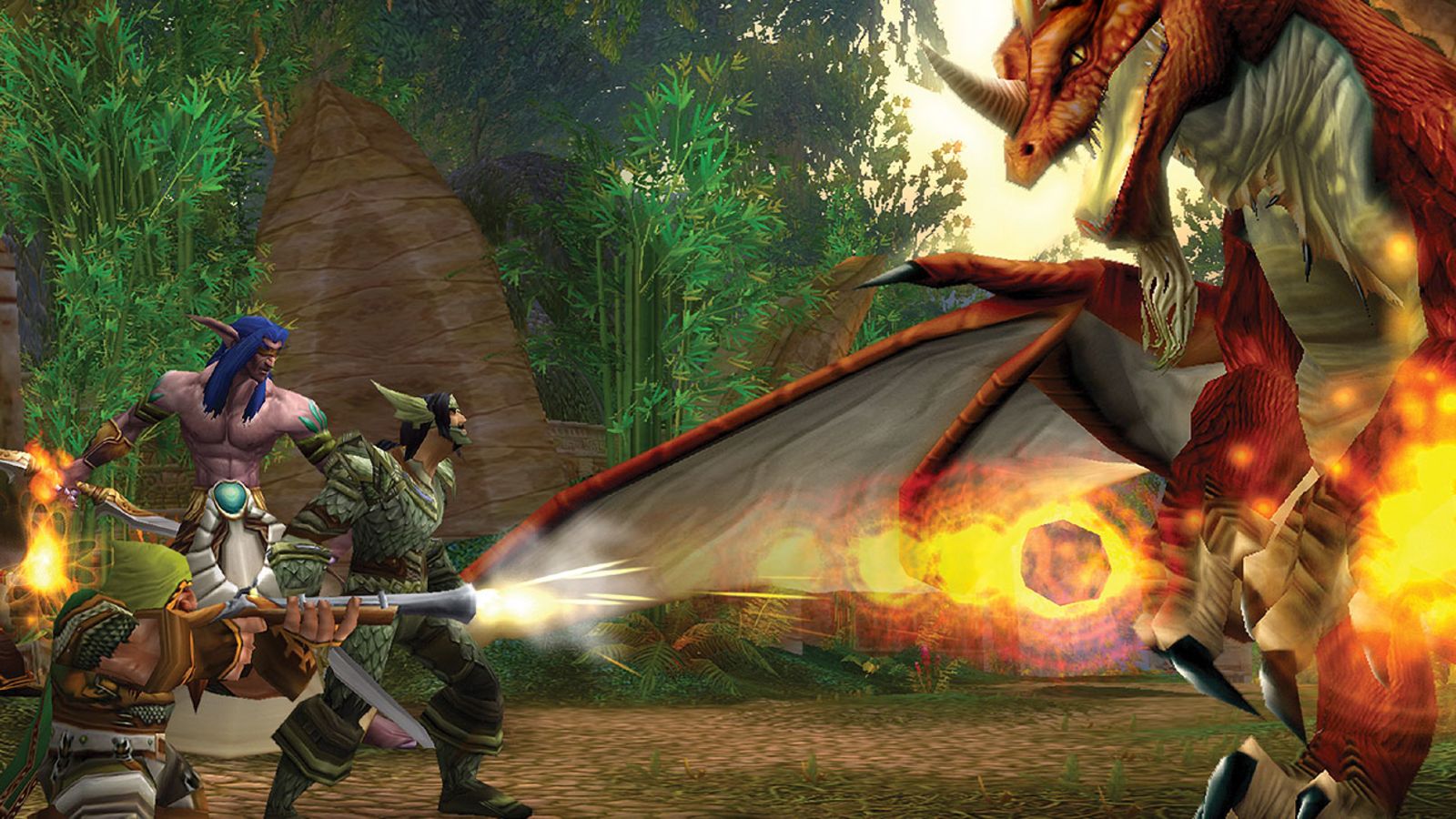 If you have the Virtual Ticket

The event will take place on November 2 and 3 in the Anaheim Convention Center, but this year the mega-publisher is allowing fans to install at least one demo at home: World of Warcraft Classic. Following the keynote (11AM PT on November 2) the demo will become available for all Virtual Ticket holders to play, but you can install it now.

The demo will run you roughly 11.2GB worth of space, and you can find it in your launcher under the normal WoW category: just click the same submenu that gets you to the PTR/beta options. As a reminder this build includes leveling zones from 15-19, one for each faction (horde and alliance). There are no dungeons or world PVP available, just duels.

As I said when it was announced, I think Classic is going to spur a lot of interesting discussions regarding the efficacy of nostalgia and how certain ancient game design principles hold up.