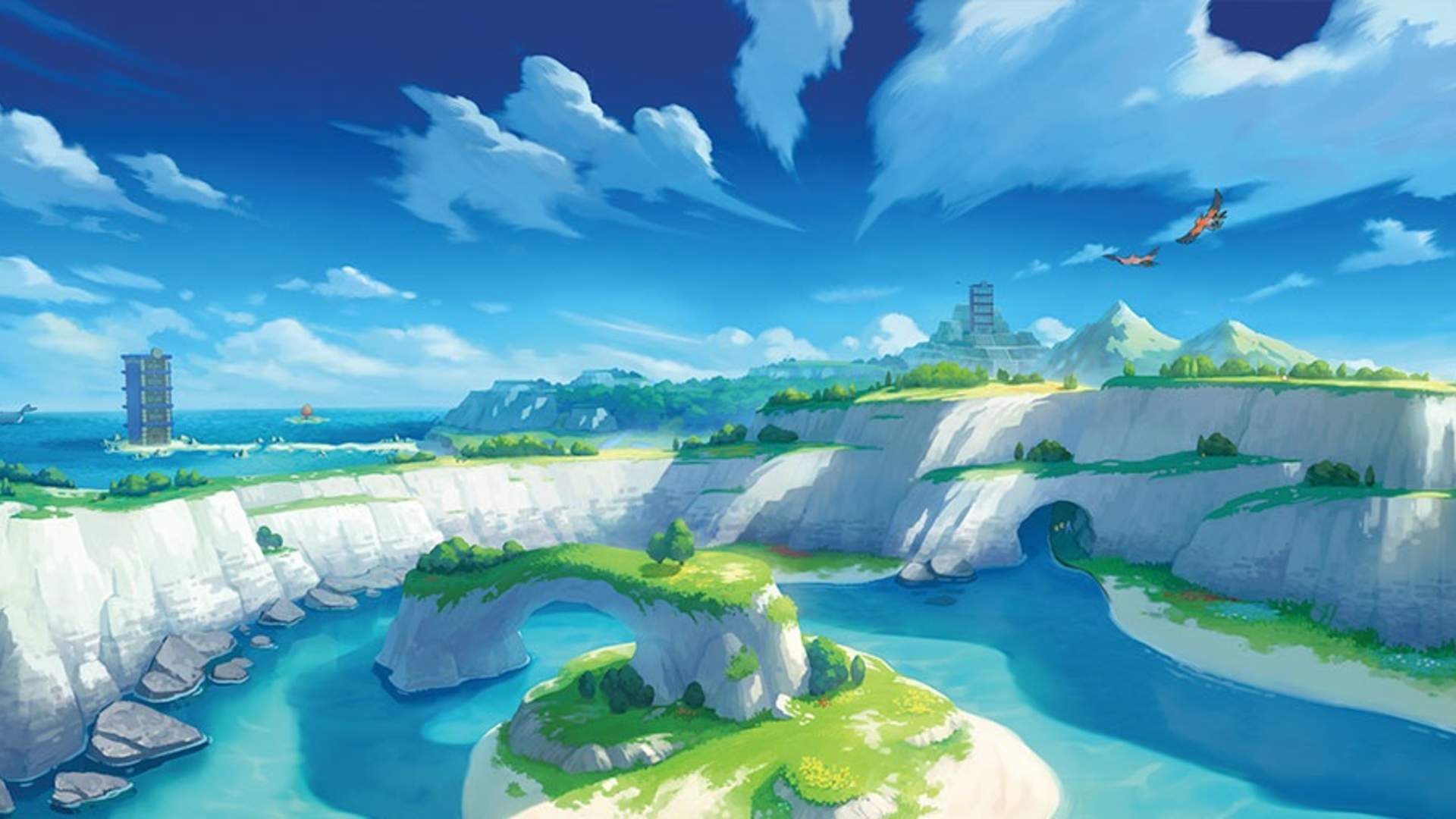 Since the November 2019 launch of Pokemon Sword and Shield, Game Freak has done a decent job of running various max raid events, as well as doling out items for random celebrations.

Some of them require a “community goal” of sorts (a modern staple of the series after online play was implemented widely), and a few are given out just because. Either way, you can sign in now and grab a free Mystery Gift reward. Spotted on Serebii, all you need to do is head to the main menu, select Mystery Gift, then “receive from internet” as normal. After you do so, you’ll get 87 Dynite and 87 Armorite Ore.

This was all unlocked because 874,808 Pikachu creatures were killed off in the event announced during the recent Pokemon Day stream. For reference, Armorite Ore wand Dynite Ore were introduced in the Sword and Shield DLC expansions, Isle of Armor and Crown Tundra. While the merits of each can be debated, the latter is especially useful for folks who have exhausted everything Isle of Armor has to offer; as Dynite can be used to finish up your Pokemon collection via new Dynamax adventures.