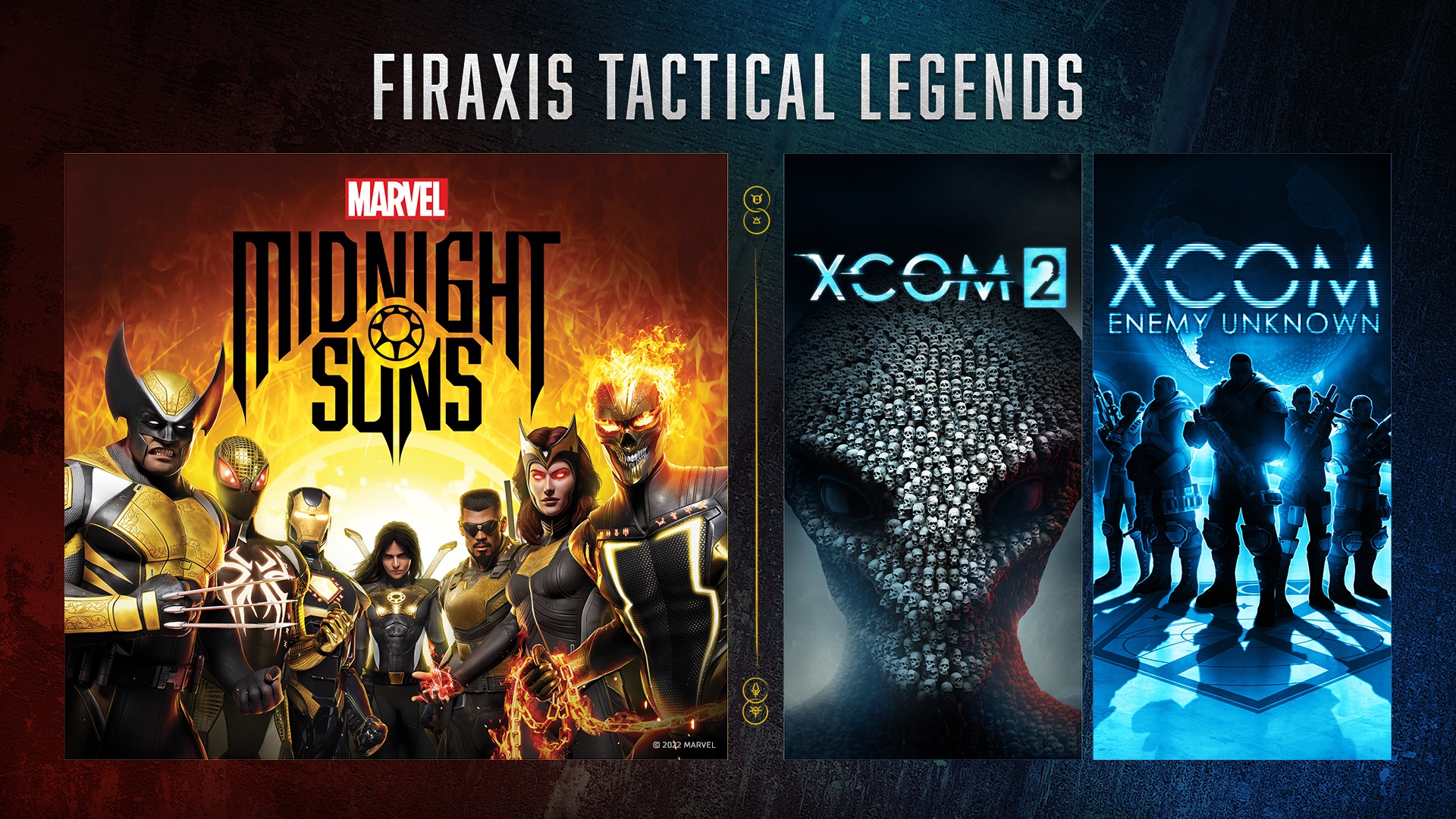 Today, 2K has announced a “Firaxis Tactical Legends special offer” bundle on Steam that includes Marvel’s Midnight Suns, on top of XCOM 2 and XCOM: Enemy Unknown. All three games will be available at a “suggested retail price of $60.45,” and there’s also going to be a “complete the set” offer, so you can “only pay for and receive items that you don’t already own.”

This offer is live today, and will run through January 2, 2023 (specifically, 9:59 AM PT on that day). The concise phrasing used for this bundle is that they include the “base games,” so keep that in mind.

All of these games are well reviewed

Truth be told this is a pretty great bundle: one of the best I’ve seen in a long time. It not only involves a newish well received Marvel strategy game, but a good chunk of modern classic gameplay via XCOM. If you pick these up, they’ll likely last you the entire rest of the month, as you can really dig into them almost indefinitely. Plus, I’ve replayed XCOM 2 many times since it was released years back, so for most people already invested in the strategy genre, it’ll pay dividends down the line.

You can check out our own reviews of each core game here!